[Ed. – But why should that make a difference when this is already ‘their country’?]

White House chief of staff John Kelly claims in a new interview that a vast majority of undocumented immigrants to the U.S. “don’t have skills” and would not “integrate well” into American society.

Kelly made the comment in an interview with NPR’s “Morning Edition”when asked about the Department of Justice’s new “zero-tolerance” policy, which calls for separating more undocumented children from their parents among other things.

“The vast majority of the people that move illegally into United States are not bad people. They’re not criminals. They’re not MS13,” Kelly said in the interview. “But they’re also not people that would easily assimilate into the United States, into our modern society. They’re overwhelmingly rural people.”

“In the countries they come from, fourth-, fifth-, sixth-grade educations are kind of the norm,” he continued. “They don’t speak English; obviously that’s a big thing. … They don’t integrate well, they don’t have skills.” 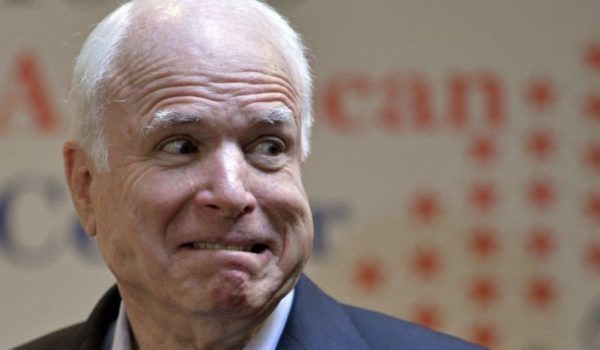 John McCain slams Gina Haspel for supporting use of ‘torture’ but forgets this
Next Post
MSNBC: Trump greeting hostages was a ‘staged production’ 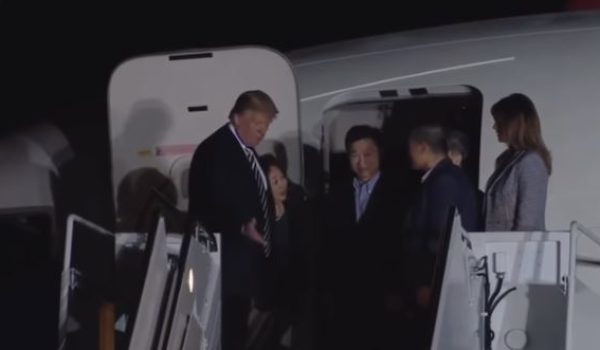