[Ed. – Is there a merit badge for shooting yourself in the foot?]

The Scouts should have been prepared for this.

One week after the century-old Boy Scouts of America announced it was changing its name and its mission to accept girls at all levels of scouting, its single biggest participant announced Tuesday that it was cutting ties to the Scouts.

And taking one-fifth of the Scouts membership with it.

The Church of Jesus Christ of Latter-day Saints, usually known as the Mormons, announced Tuesday that it was severing its relationship with the Scouts effective Dec. 31, 2019, according to the Salt Lake Tribune.

In a statement issued jointly by the church and the Scouts, the church explained the move by noting that its membership was more global now than ever, and required a global approach.

“In this century of shared experience, the church has grown from a U.S.-centered institution to a worldwide organization, with a majority of its membership living outside the United States,” the joint statement said. 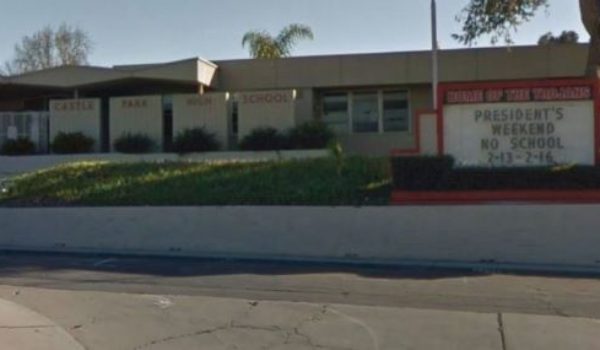 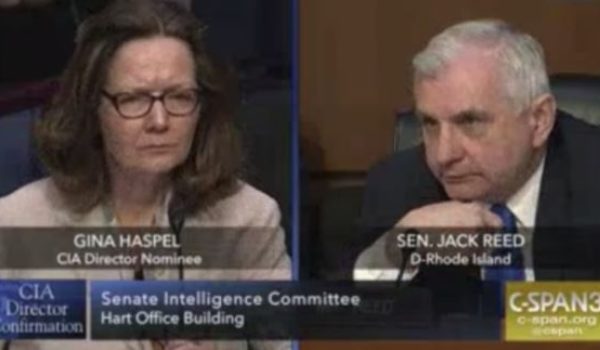