[Ed. – Lucky us.  Maybe what we really need is sanctuaries for legal citizens.]

About half of all Americans now live under sanctuary policies that shield illegal immigrants from law enforcement, according to the latest tally of jurisdictions that the Federation for American Immigration Reform is releasing Thursday.

FAIR calculates there were 564 states and municipalities that refuse some level of cooperation with federal immigration authorities as of April 1, up more than 200 since President Trump took office and up more than 500 compared with a decade ago. There were just 40 sanctuaries when President Obama took office.

Entire states such as California, Illinois and New York are now sanctuaries, as well as major cities and counties such as Fairfax, Montgomery and Prince George’s counties and the District of Columbia in the capital region, according to the list.

Combined, the sanctuaries on FAIR’s list cover 49 percent of the country’s population, The Washington Times calculated. 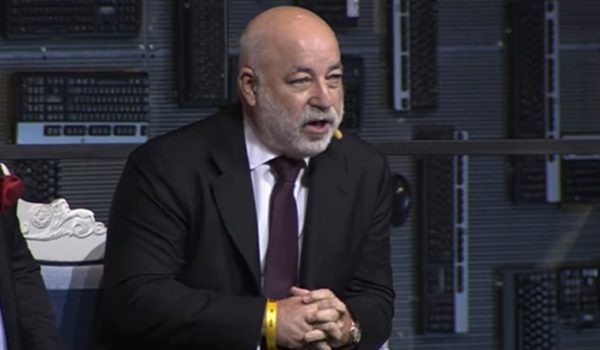