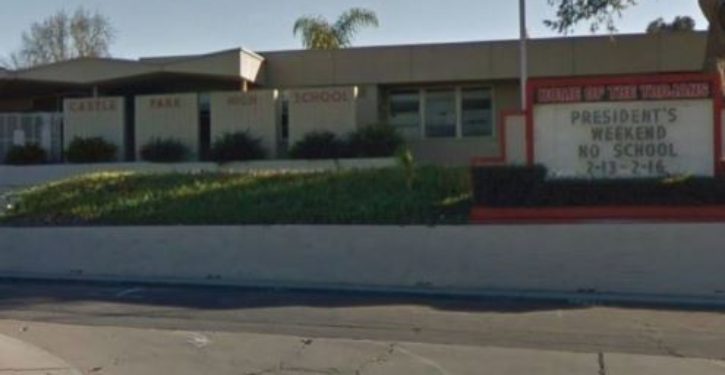 A California high school student was charged on Monday after he allegedly recruited classmates into a drug and human smuggling ring, authorities said.

Phillip Junior Webb, 18, was arraigned Monday at the U.S. District Court for the Southern District of California in San Diego on federal charges of human smuggling and conspiracy to distribute illicit narcotics. He is also charged with trying to cross the U.S.-Mexico border with illegal immigrants hidden in his trunk, according to charging documents.

The migrants — identified as Ming Lin, a Chinese national, and Jose Carmen, a native of Mexico — had no legal status in the U.S., the documents said. Carmen told police that his sister paid $14,000 to get him into the country illegally. Ming claimed her church arranged the trip on her behalf for an unknown fee.

Police also said Webb, a senior at Castle Park High School near San Diego, paid at least five classmates there to smuggle fentanyl and methamphetamine into the country from Mexico last year. 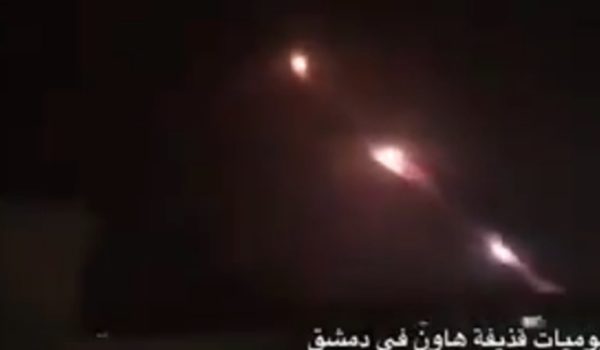 Israel takes it to Iran in Syria
Next Post
Membership in Boy Scouts declines by 425,000 one week after announcing name change