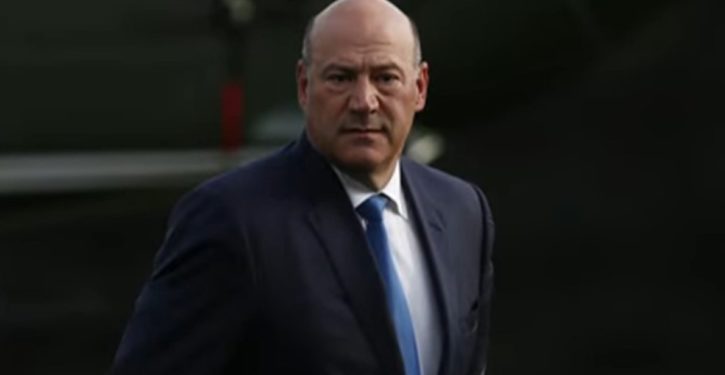 [Ed. – So you were actively working to subvert POTUS’s agenda when you were in the White House? – Arthur Schwartz]

“I think that people are concerned that the economic policies of Washington are not as clear this year as they were last year,” Cohn said in an interview with CNBC.

Cohn, the former Goldman Sachs executive, stressed that the recent rash of protectionist trade policies — including announced tariffs on steel, aluminum, and Chinese goods — were foolish.

“In a perfect world, they would be nonexistent,” Cohn said of tariffs on Chinese products.

Cohn submitted his resignation on March 6, shortly after Trump announced the tariffs on steel and aluminum. On Tuesday, Cohn reiterated his free-trade stance, calling himself “anti-tariff” and “a free trader” and saying, “I’m a globalist.”

Cohn also argued that the Trump administration’s stated goal of imposing tariffs to support the manufacturing industry was misguided. The US economy is primarily focused on services, Cohn said. But by increasing the cost of goods, the administration would ensure that American consumers have less to spend on services, he argued. 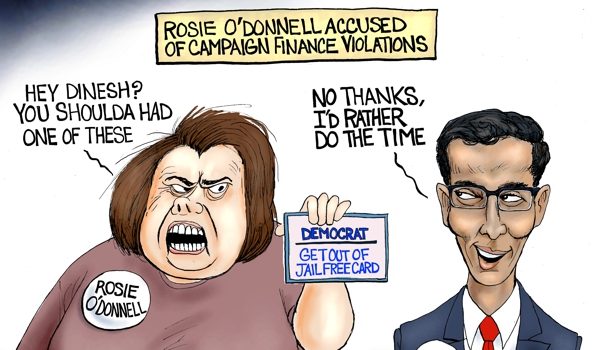 Cartoon of the Day: What’s in your wallet?
Next Post
Soros-financed group warns Trump of ‘consequences’ for bolting Iran deal