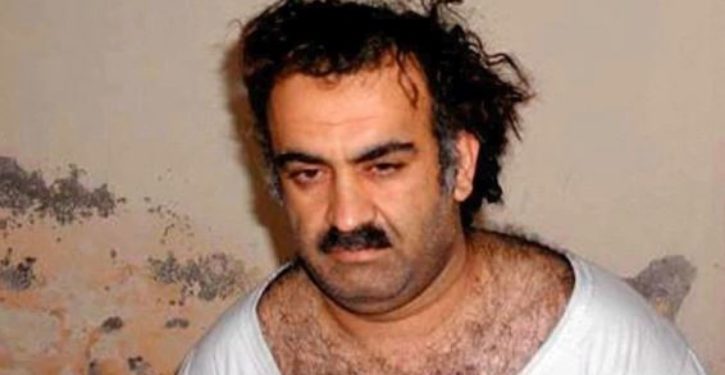 President Trump’s nomination of Gina Haspel to lead the C.I.A. has revived debate over the agency’s post-Sept. 11 interrogation program and still-murky questions about her involvement. Now, on the eve of her Senate confirmation hearing, a striking voice is trying to join that fray: Khalid Shaikh Mohammed.

Mr. Mohammed, the principal architect of the Sept. 11, 2001, attacks, was captured in March 2003 and tortured by the C.I.A. This week, he asked a military judge at Guantánamo Bay for permission to share six paragraphs of information about Ms. Haspel with the Senate Intelligence Committee.

Ms. Haspel ran a black-site prison in Thailand where another high-level detainee was tortured in late 2002. But it is not known whether she was involved, directly or indirectly, in Mr. Mohammed’s torture. Mr. Mohammed was held in secret C.I.A. prisons in Afghanistan and Poland.

In the weeks after his capture, an Intelligence Committee report said, Mr. Mohammed was subjected to the suffocation technique called waterboarding 183 times over 15 sessions, stripped naked, doused with water, slapped, slammed into a wall, given rectal rehydrations without medical need, shackled into painful stress positions and sleep-deprived for about a week by being forced to stand with his hands chained above his head. 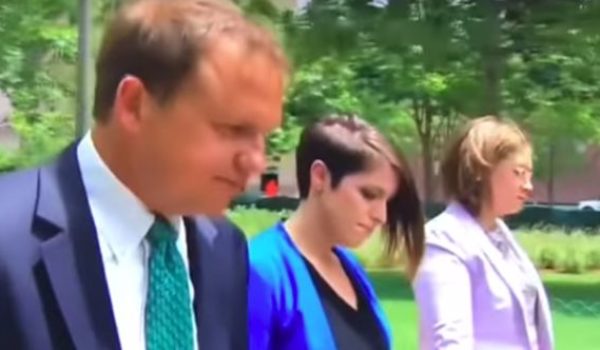