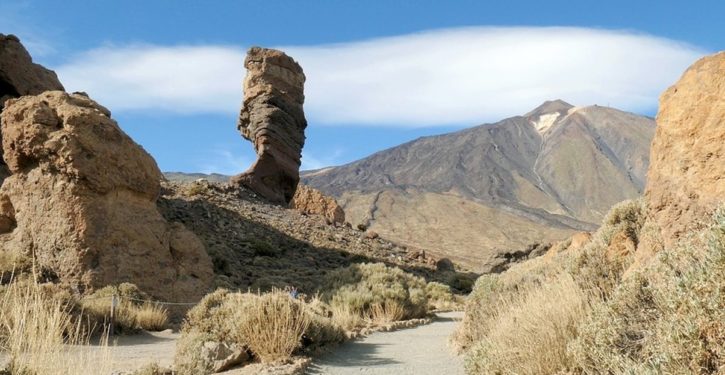 Mount Teide, Tenerife. About to get a wake-up call? (Image: Pixabay, public domain)

[Ed. – Geologists don’t seem to be worried, although this area has been mentioned recently as potentially nearing reactivation.  The quake swarm here isn’t normal, however.  Nerves on edge, with Kilauea popping the cork?]

MORE than 270 earthquakes have been recorded in just ten days near Spain’s Canary Islands raising fears of a volcanic eruption.

The quakes have struck near Tenerife and Gran Canaria in the Canary Islands where there is a huge submarine fault between the two islands.

Spain’s National Geographic Institute said the biggest recent quake reached a magnitude of 3.2 on the Richter scale at only about 35km from Puerto La Luz in Gran Canaria.

A report said the fault line has not been active in recent times, but it added, “What if it started spewing magma again? And what if it was reactivating the Teide volcano? That would be cataclysmic.” …

Emilio Carreño from Spain’s National Geographic Institute, said the majority of earthquakes registered in the past few days have been of tectonic origin, and ‘are not usually associated with volcanology.’ 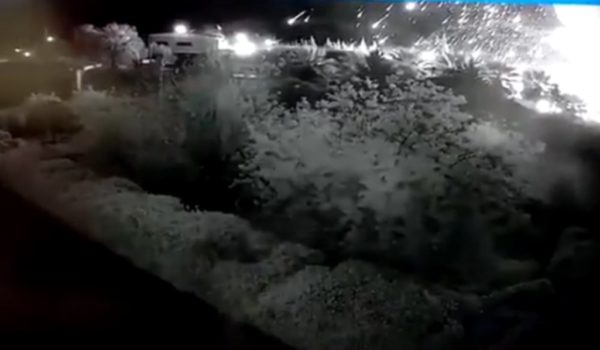