[Ed. – Trump should tweet answers, and tell Mueller, “That’s what you’re getting.  Take it or leave it.”  But that would be juvenile, which Trump is not being about this, even if I am.]

The president’s legal team has signaled that this would be their preferred format for a possible interview, since it helps protect Mr. Trump from the possibility of lying or misleading investigators, which is a criminal offense. …

Giuliani told Reid that he and the president’s legal team continue to be in communication with the special counsel, but that he wants to have a better sense of the facts before engaging in formal negotiations about a possible interview.

Giuliani said Mr. Trump’s team also wants some issues to be off-limits, although he wouldn’t elaborate on which ones, and they want a time limit for the interview. 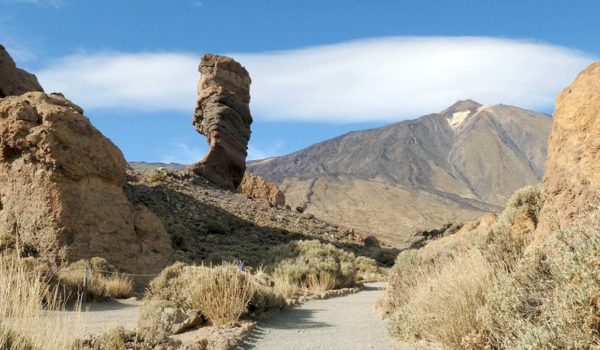 Now quakes swarming in Canary Islands; fear of volcanic eruption
Next Post
New Jersey cheer squad will now be ‘inclusive,’ accept anyone regardless of training, merit