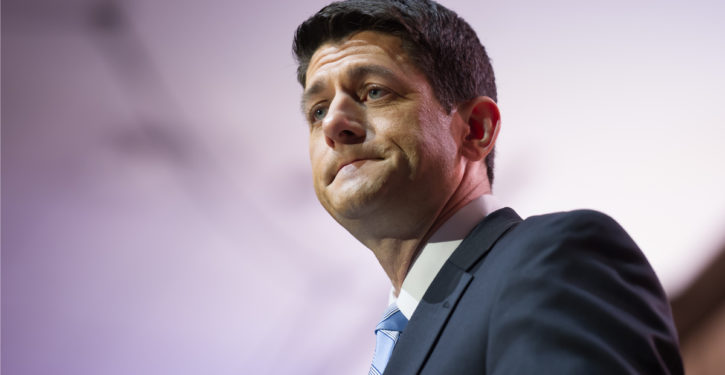 [Ed. – At this point, I actually think Trump and Sessions may WANT Sessions to be voted in contempt.  A contempt proceeding would (a) draw out the timeline a little further on disclosures from DOJ, and (b) compel those disclosures.  It’s the one thing that could avert Democratic obstructionism against the self-same disclosures, while giving Trump a way to be in charge of making them.]

Conservatives in the House of Representatives are making a push to hold Attorney General Jeff Sessions in contempt of Congress for failing to hand over documents related to the Russia investigation, but House Speaker Paul Ryan is noncommittal so far.

“This is not something the chairman has discussed with the speaker,” AshLee Strong, spokeswoman for Ryan, said Monday when asked if the speaker supported the effort, referencing House Intelligence Chairman Devin Nunes.

Nunes launched the latest contempt threat to Sessions on Sunday on “Fox and Friends,” and sources tell CNN that House Republicans want to hold a vote over the next several days. 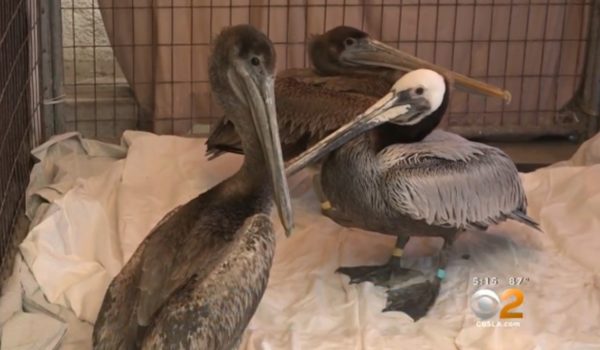 Hmm: Surge of sickly, starving pelicans turning up in Southern California
Next Post
Gun-free Britain: 4 shot in 48 hours in London