[Ed. – Admittedly, not as bad as gun-Utopia Chicago.  But hey, that’s life in the big city, as Mayor Khan would say.]

Four people have been shot over a 48-hour period in Sadiq Khan’s London, leaving a teenager dead and a 13-year-old and a 15-year-old with head injuries.

Witnesses to the killing told the BBC a number of shots were fired during the attack, including one which missed a woman and punched through somebody’s window.

Barton, described as a talented rapper by his godmother, later died from his injuries.

The next day, two even younger boys, aged 13 and 15, were shot within minutes of each other in broad daylight in Wealdstone… 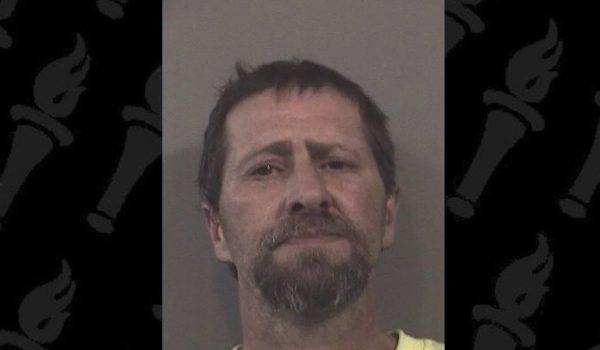