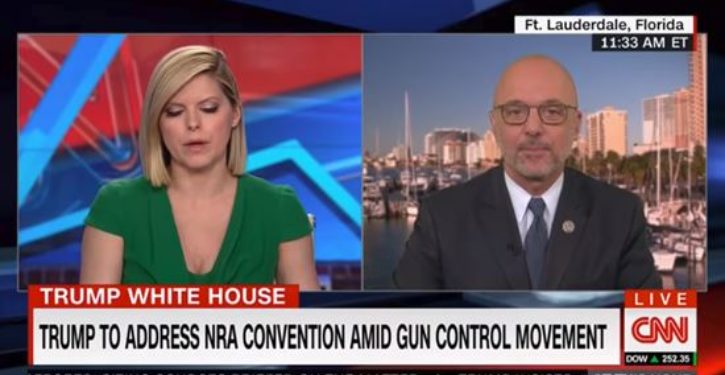 On Friday, Rep. Ted Deutch (D-FL) appeared on CNN. During his segment, anchor Kate Bolduan asked the representative about gun control, specifically noting Rep. Eric Swalwell’s (D-CA) recent op-ed in which he suggests banning semi-automatic rifles, and prosecuting those who refuse to turn them over. …

DEUTCH: Well, I think what’s important is to stop the production of weapons of war that don’t belong on our streets…just remember this, it was just about 90 years ago also on Valentine’s Day that a massacre in Chicago led Congress to say we can’t have all these machine guns on our streets. No one has questioned that decision. Now it was another massacre on Valentine’s Day here in Parkland that should prompt Congress to say we can’t have all these assault weapons on our streets.

Stopping the manufacturing of semi-automatic rifles wouldn’t “get them out of our communities,” as Deutch indicates. While it’s impossible to know how many semi-automatic rifles are in circulation because there isn’t a national registry, “the NRA estimates that between 8.5 million and 15 million assault rifles are in circulation based on manufacturer data,” reports McClatchy. 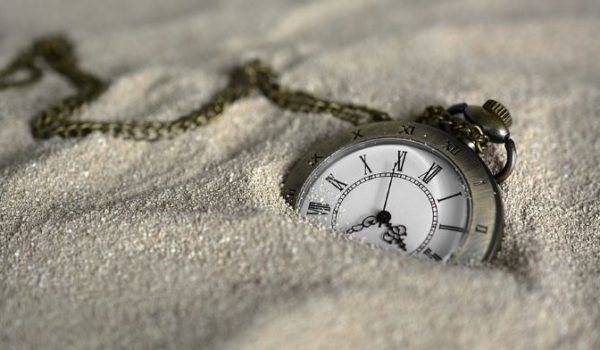