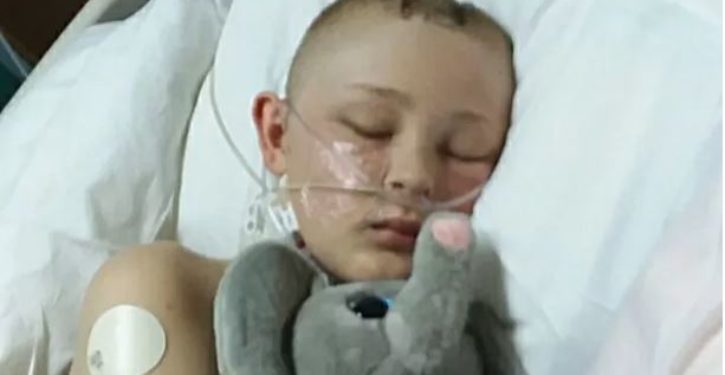 [Ed. – If this were the UK, the hospital would go ahead and harvest his organ anyway.]

A local boy is being called a miracle after suffering severe brain trauma from a dune buggy accident. He came back to life after his parents signed the paperwork to donate his organs.

13-year-old Trenton McKinley of Mobile was playing at a friend’s house two months ago. He was riding in a small utility trailer being pulled by a dune buggy for kids. Trenton says his friend pressed on the breaks suddenly, causing the trailer to flip. He says he quickly threw his friend’s 4-year-old niece off into the grass, but in the process, got caught in the trailer as it flipped. …

He was rushed to USA Medical Center for emergency surgery. He had seven skull fractures. …

For the next several days, Trenton was brain dead and barely breathing. His parents were faced with a difficult decision. They signed the papers to donate his organs. …

A day before doctors were set to pull the plug, Trenton started showing signs of cognition. He believes he was in heaven while he was gone.

U.S. Navy resurrects Second Fleet in face of growing challenge from Russia in the Atlantic
Next Post
Michelle Obama on 2016 election: ‘What is going on in our heads where we let that happen?’ 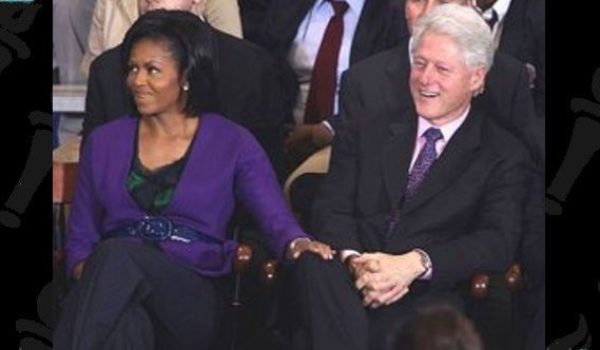