A federal judge has rejected special counsel Robert Mueller’s request to delay the first court hearing in a criminal case charging three Russian companies and 13 Russian citizens with using social media and other means to foment strife among Americans in advance of the 2016 U.S. presidential election.

In a brief order Saturday evening, U.S. District Court Judge Dabney Friedrich offered no explanation for her decision to deny a request prosecutors made Friday to put off the scheduled Wednesday arraignment for Concord Management and Consulting, one of the three firms charged in the case.

The 13 people charged in the high-profile indictment in February are considered unlikely to ever appear in a U.S. court. The three businesses accused of facilitating the alleged Russian troll farm operation — the Internet Research Agency, Concord Management, and Concord Catering — were also expected to simply ignore the American criminal proceedings. 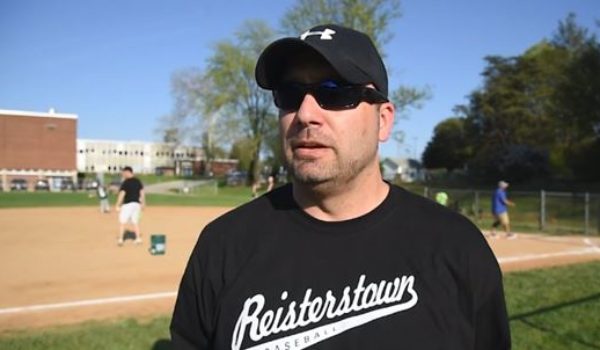 Maryland youth sports program to stop handing out participation trophies
Next Post
After 20 years, the ‘hockey stick’ graph that sparked a tidal wave of climate alarmism is still in dispute 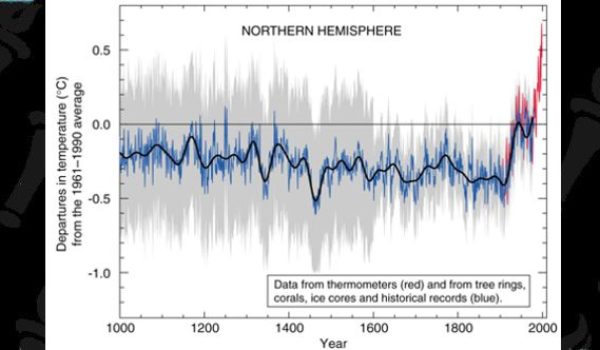