[Ed. – Seems fitting since the same group of misfits paved the way for Trump’s election by glorifying Obama and covering over his many cosmic flaws.]

Ever since April 30, when the New York Times published a list of topics that special counsel Robert Mueller would like to ask President Trump about, cable news and the political press have focused exclusively on the two major legal matters in which the president is entangled.

First, of course, is Mueller’s open-ended probe into Russian interference in the 2016 election. Second is the Southern District of New York’s investigation into Trump attorney Michael Cohen’s business dealings, including with Stephanie Clifford, aka Stormy Daniels. The coverage has been typically sensationalist and hyperbolic. Each new revelation, personnel change, tweet, and television interview is greeted as a prelude to Trump’s defenestration and exile. …

What the Democratic Party has not recognized is that Trump’s legal dramas, though good for ratings, have done little to benefit the political opposition. On the contrary: President Trump’s approval rating has been on the upswing. He stands at 44 percent approval in the Real Clear Politics average, his highest rating in a year. …

Meanwhile, since December, the Democratic advantage on the congressional generic ballot has been cut in half, from plus 13 points to plus 6.5 points. 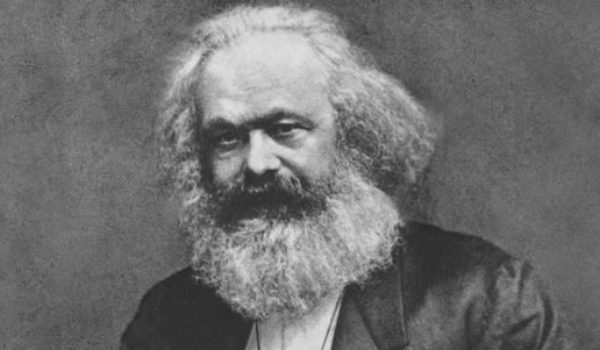