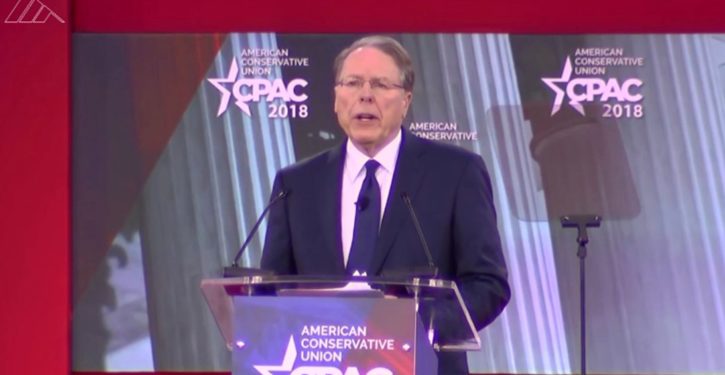 According to a report by The New England Journal of Medicine, firearm-related injuries drop during the National Rifle Association’s Annual Meetings (NRAAM). Researchers insinuate that the drop occurs because those who are more likely to use firearms are not while they are attending NRAAM.

Yes, you read that right. This group of medical professionals believes that legal, law-abiding gun owners are the primary culprits behind accidental discharges.

Here’s what the study concluded:

Reductions in firearm injuries during convention dates were largest among men, in the South and West, in states in the highest third of gun ownership rates, and among people who resided in the state hosting the convention. There was no difference in the proportion of crimes involving a firearm between convention and control dates.

These findings are consistent with reductions in firearm injuries occurring as a result of lower rates of firearm use during the brief period when many firearm owners and owners of places where firearms are used may be attending an NRA convention. Our results suggest that firearm-safety concerns and risks of injury are relevant even among experienced gun owners.

What Rosenstein said about the ‘rule of law’ is right — but he shouldn’t have had to say it
Next Post
Report: Radical environmentalism could kill millions of inhabitants of poor countries 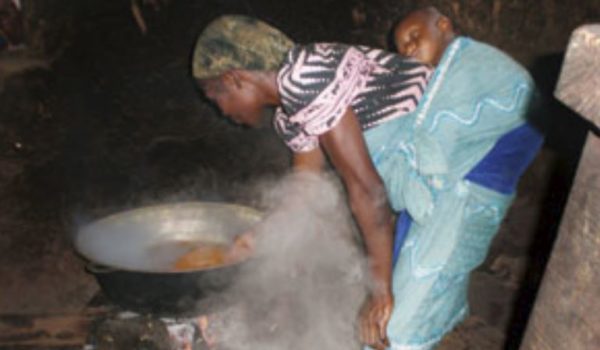