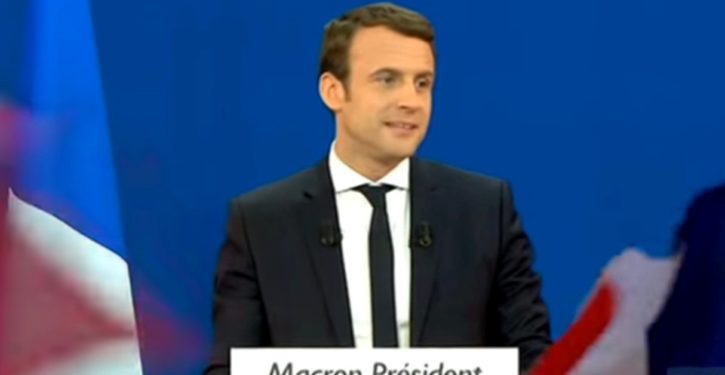 Some 2,000 security forces including riot police were deployed as marchers gathered from midday in warm early summer sunshine in the central Opera square for a protest dubbed a “Party for Macron”, a tongue-in-cheek “celebration” of the 40-year-old centrist’s first anniversary in power.

Smaller rallies took place in the southern cities of Toulouse and Bordeaux while the Paris variant kicked off with a mass picnic which drew numerous families.

Organisers had urged participants to attend in a party mood — but the high security owed much to hundreds of black-clad youths having torched cars and a McDonald’s restaurant during traditional May 1st demonstrations in the capital, prompting fears that more “black bloc” protesters could hijack Saturday’s event.

One protester held aloft a placard with the words “Mac-ron is disgusting,” a  play on words to show his feelings about the president and the fast food chain. 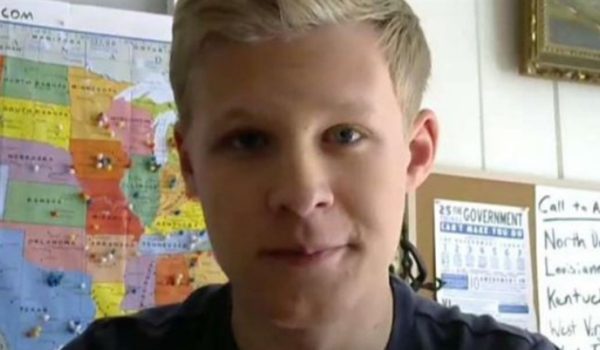