[Ed. – There are long horizons, and then there are lost horizons.  Maybe Jarrett aspires to be our “forever presidential adviser.”]

During an interview on CNN’s New Day, Jarrett was asked if she gives Trump credit for the low unemployment rate of 3.9 percent after The Bureau Statistics of Labor announced on Friday that the economy added 164,000 jobs. This is currently at the lowest unemployment rate since 2000, according to the bureau.

Jarrett said Obama started the trend when he took office and was able to drop the unemployment rate in half.

“Look, I think we have to look at it over a longer horizon than that,” she said. “If you think about what the economy was like when President Obama took office, we were losing 750,000 jobs a month. Under his watch, the unemployment rate dropped in half and it’s encouraging to see that we’re continuing to make progress.” 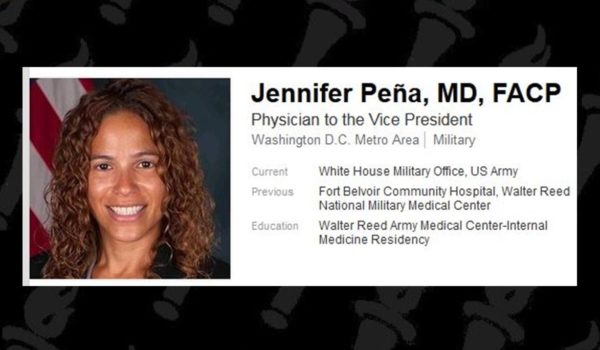