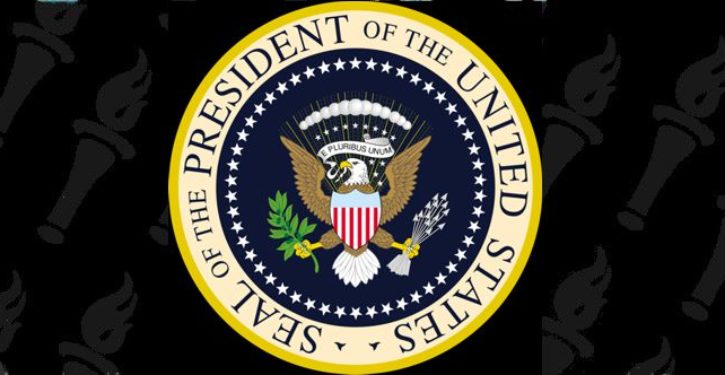 Is the presidency too much for one person to handle?

John Dickerson, co-host of “CBS This Morning,” talked to WTOP Tuesday about his cover story in The Atlantic titled, “The Hardest Job in the World,” in which he discusses how the presidency has grown beyond the job George Washington would recognize.

Another change: Congress’s role as an “equal partner in governing” has shrunk, he said.

And finally, with the rise of technology, television and media, the president’s role was changed by the perception of their accessibility to the people.

“That, of course, was seen as a great reform, as presidents grew closer to the people,” Dickerson said. “But it now has created a situation in which our campaigns are driven by the show and not so much an evaluation if the people running have the attributes for the job they’re out there trying to get.”