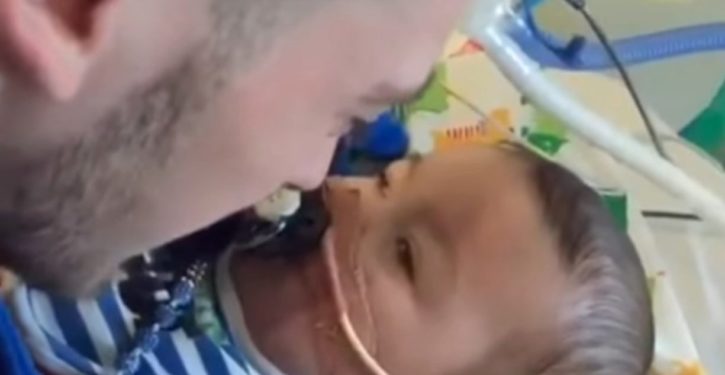 The evils of socialized medicine were on full display during the few days the world watched Alfie Evans suffer to death at the hands of the British government’s National Healthcare System (NHS).

After his death, the Daily Signal decided to get the comments of the 15 Democratic senators currently co-sponsoring the “Medicare for All Act of 2017,” spearheaded by Socialist Bernie Sanders (I-Vt.).

According to the Daily Signal, what they got in return was an eerie silence from the Democrats who apparently decided to go dark after the world watched their beloved system of choice fail so spectacularly. …

We can obviously not expect this silence to last. Once the news cycle does its job of putting the Alfie Evans story in the background where it won’t be mentioned often, the Democrats will once again come out in full force about the glories of socialized medicine.