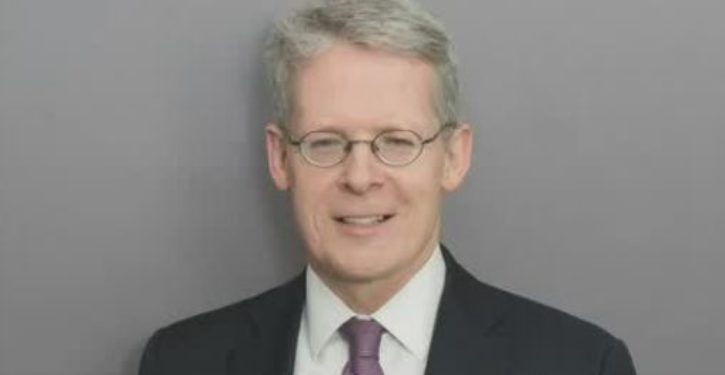 A longtime Washington lawyer who’s known Flood for quite some time and who spoke anonymously because of client sensitivities said there’s no chance Flood will let the president sit for an interview with Mueller.

“Mueller finally has somebody who’s his match,” that person said. “You’ve got a fair fight now.”

The person also said White House counsel Don McGahn played a significant role in bringing Flood onto the president’s legal team—pushing for him to be offered Ty Cobb’s job and working to convince him to take the position. McGahn and Cobb reportedly had frequent clashes about how to handle the president’s legal woes, and Cobb was overheard complaining about McGahn at the BLT Steak restaurant a few blocks from the White House. With Flood, the president’s lawyers are likely to be more unified in an aggressive posture toward Mueller. 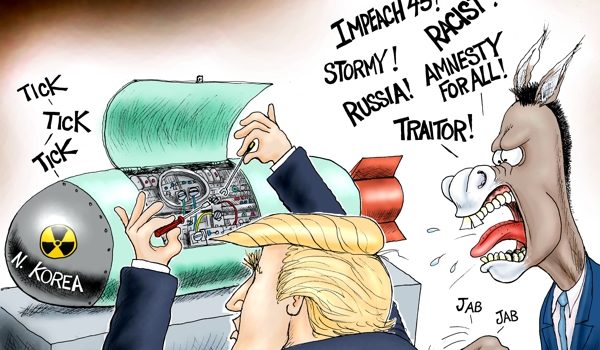 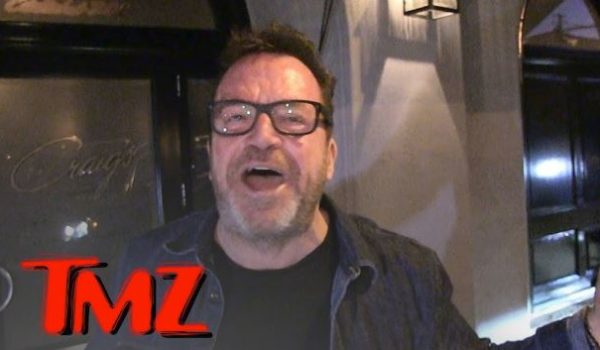