[Ed. – So this is Zuckerbeg’s idea of a trustworthy source.]

According to Axios, the team will be led by former Senate Republican Whip Jon Kyl. Kyl was a vocal critic of Holder during his time in the Senate, and was rated highly by conservative organizations. After Kyl retired from the Senate, he joined Covington & Burling, where Holder had previously been a high-profile partner.

The former attorney general is still a partner at Covington & Burling, and was recently retained by the state of California for their expected legal showdowns with the Trump Administration. Holder has publicly flirted with the idea of running for president in 2020, telling reporters earlier this year that he would make a decision by the end of 2018.

So, to sum up: Facebook, a California-based company, has enlisted the same firm that is providing legal advice to their state against the Trump administration, through none other than Eric Holder, to advise them on combating perceptions of bias against conservatives. 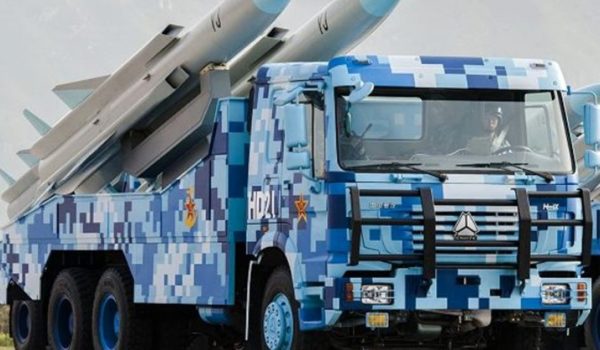