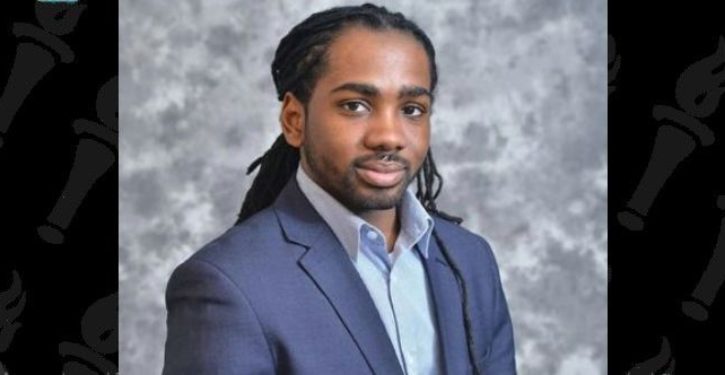 [Ed. – I don’t think it’s even a surprise to anyone how much anti-Semitism there is among Democrats.  It’s just embarrassing — and doesn’t fit the “Trump” narrative, as Scarry notes — so the media never call them on it.]

An Associated Press report said that “anti-Semitic conspiracy theories” are rampant in “DC city government” did not state that all of the lawmakers identified for anti-Jewish remarks in the story were members of the Democratic Party. …

All four officials are registered Democrats, something the story never pointed out. Josh Lopez, the Housing Authority board member, resigned on Tuesday.

The lack of party identification in the story is of note because some recent reports have suggested there is a correlation between a supposed rise in anti-Semitism across the country under President Trump, a Republican. 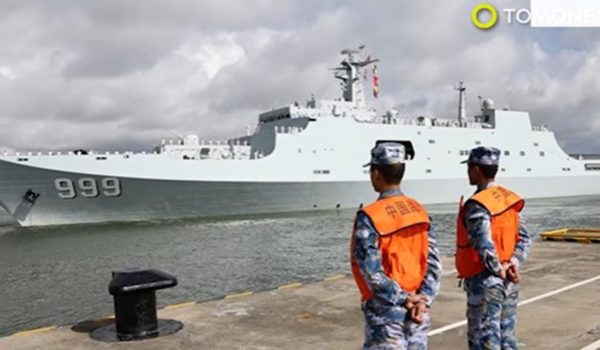