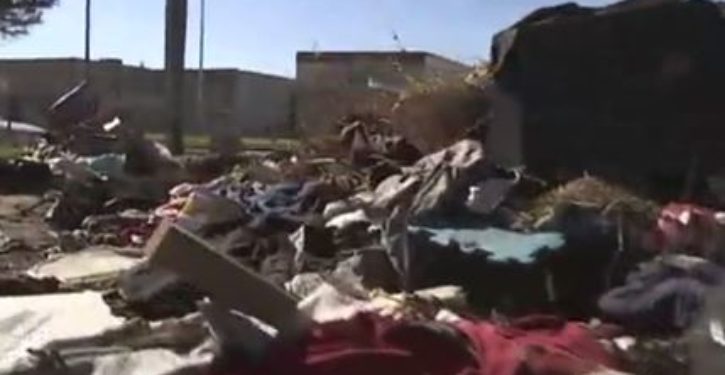 [Ed. – They paved paradise and put up a cesspool.]

Caltrans got notice and formal grievance from its highway maintenance workers that they are sick, tired and disgusted with homeless camp clean up.

Caltrans finds itself between a rock and a hard place; between the homeless and its employees.

Cleaning up homeless camps is often dangerous for the crews tasked with doing the work. Often the ground is a muddy, slippery, debris ridden stew of things that are exceedingly sharp or dangerous to touch, such as potentially toxic or biologically unsafe materials.

“Feces and urine and feminine products and all kinds of things on the ground; needles, syringes, you know they use buckets, five-gallon buckets for toilets and it gets really disgusting,” said
Caltrans union executive, Steve Crouch. And, that is to say nothing of the open hostility that often comes from those from those being evicted. 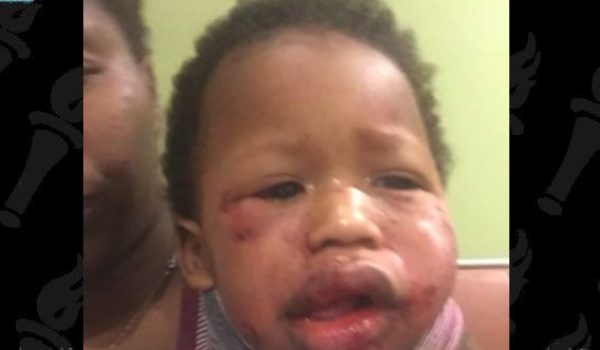