[Ed. – I suppose we’ll be treated to a few hours of Sudden Experts on the Medical Records  of New Presidents, telling us what’s “really normal” here.  Whatever.  I completely sympathize with Trump on this.  I’d do the same thing.  You know it would only be a matter of time until someone else got to those records and plastered an innuendo-filled version of them all over the mainstream media.  The only wonder is that it wasn’t done earlier.]

The White House said Tuesday that President Donald Trump’s former bodyguard did nothing out of the ordinary when he took possession of the president’s medical records last year, despite a claim by Trump’s former doctor that the episode felt like a “raid.”

Harold Bornstein, Trump’s longtime personal doctor, told NBC News that Keith Schiller, the president’s longtime bodyguard and former director of Oval Office operations, showed up at his office in February 2017 along with two other men to collect the records, leaving Bornstein feeling “raped, frightened and sad.”

“As is standard operating procedure for a new president, the White House Medical Unit took possession of the president’s medical records,” she told reporters at a White House briefing. 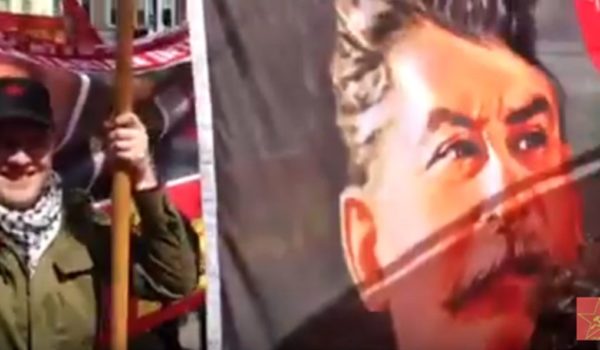 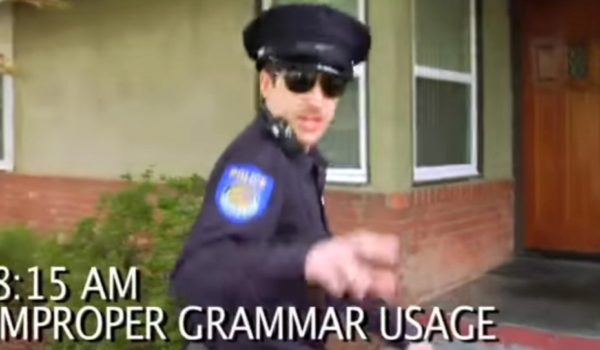