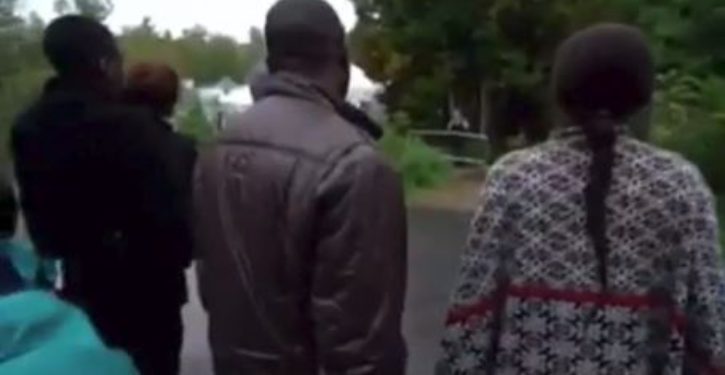 As Ni­ger­ian asylum seekers flood into Canada across a ditch in Upstate New York, Canadian authorities are asking the United States for help — but not with managing the influx at the border.

Instead, they want U.S. immigration officials to reduce the foot traffic by screening Nigerians more stringently before granting them U.S. visas.

It is a ripple effect that few expected last summer when people, mostly Haitians, began to walk into Quebec via an “irregular” border crossing north of Plattsburgh, N.Y., and seek refugee status.

With the coming of spring, the flow has picked up again. But recently, the asylum seekers have been mostly Ni­ger­ian, and their route to the border is more problematic, Canadian officials say.

Many Haitians had lived in the United States for years before suddenly learning they would lose their protected status and fleeing north. But many of the Nigerian asylum seekers are arriving in Quebec with recently issued U.S. visitor visas, said Mathieu Genest, a spokesman for Canada’s immigration minister.

“They’re not using the visa for the reason it was intended for,” he said. 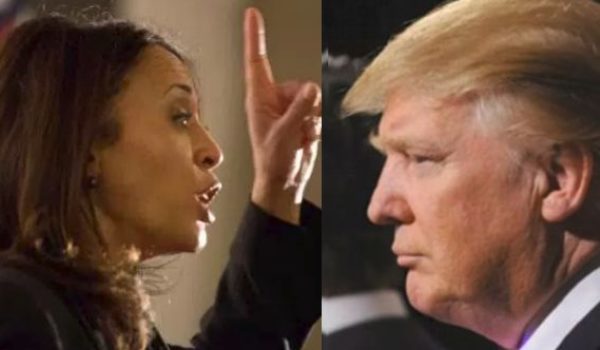 5 reasons why Kamala Harris will likely be Dems’ nominee for president in 2020
Next Post
Maxine Waters thinks Kanye West ‘talks out of turn, should maybe not have so much to say’