A former member of Snoop Dogg’s rapping entourage is calling for gang members to assault Kanye West for his recent support of President Donald Trump.

Daz Dillinger, who recorded several successful hip hop records as part of Tha Dogg Pound duo in the 1990s, made the apparent threat in a video posted to his Instagram, which was later removed.

“Yo national alert, all the Crips out there, y’all f— Kanye up,” he said, referring to the infamous Los Angeles-area street gang.

Dillinger – whose real name is Delmar Drew Arnaud – also warns West to stay out of Long Beach and California, even though the Wests famously live in upscale Calabasas in the northwest San Fernando Valley.

NYT says it has the questions Mueller wants to ask Trump – which, if true, makes me worry about Mueller
Next Post
New Israeli intel is timely reminder: Iran JCPOA ignored evidence and is meaningless even if ‘enforced’ 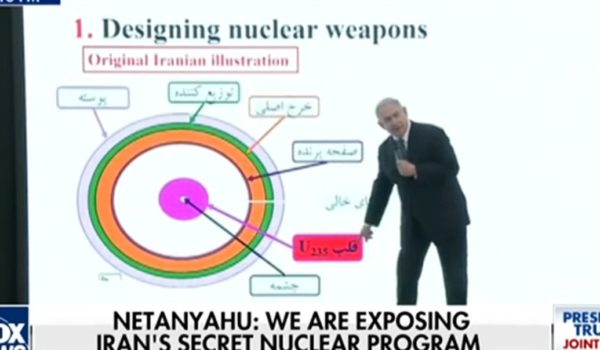