[Ed. – Iran won’t deny the allegations but will complain that the Israelis know about this plot because their intel stole the files.]

Iran is smuggling weapons and ammunition to Hezbollah through commercial flights from the Islamic Republic to Lebanon, according to intelligence information revealed by Israel’s UN ambassador to the Security Council, which was cleared for publication on Tuesday.

UN Ambassador Danny Danon sent an urgent letter to the Security Council members in which he revealed the smuggling route from Iran’s Revolutionary Guards to Hezbollah: “The Iranian Al-Quds Force packs weapons, ammunition and missile technology to Hezbollah in suitcases and puts them on Mahan Air flights.”

Danon added that “these planes fly directly to the airport in Lebanon or Damascus and from there the weapons are transferred on the ground to Hezbollah.”

The UN envoy wrote that “Iran continues to violate Security Council resolutions, including Resolutions 1701 and 2231.” Iran arms terrorist organizations in the Middle East and works to undermine stability in the entire region, he added.

Security Council Resolution 2231 adopted the nuclear deal with Iran and placed further restrictions on the Islamic Republic and Resolution 1701 brought the ceasefire between Israel and Hezbollah after the Second Lebanon War in 2006. 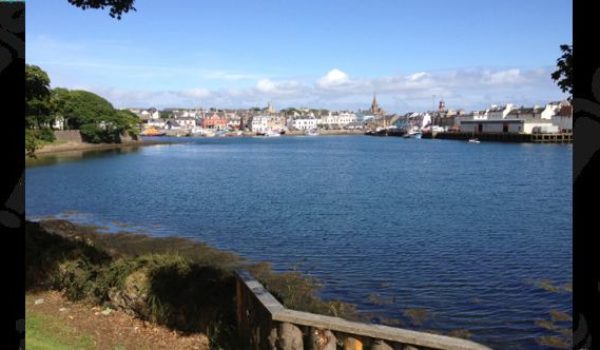