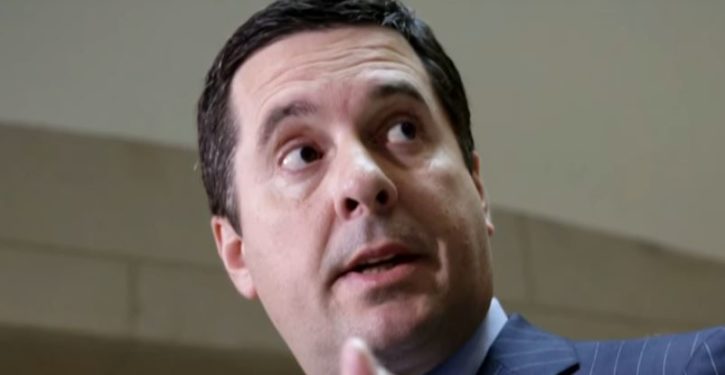 Nunes, a staunch defender of President Trump, is still considered a favorite in the race, but the Crystal Ball notes that he will likely face a stronger challenge than expected.

Janz raised more than $1 million in campaign funds in the first quarter of the year, and said that Nunes has been ignoring constituents while “playing games on the House Intelligence Committee.”

Nunes has been in the national spotlight as chairman of the House Intelligence Committee. He has faced harsh criticism from Democrats over committee Republicans’ memo alleging surveillance abuse and anti-Trump bias in the FBI and Justice Department.

Democrats have also criticized moves by Republicans on the committee to end the panel’s investigation into Russia’s election interference.