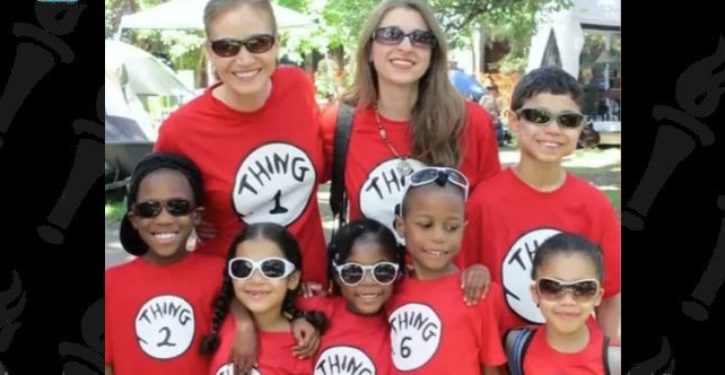 [Ed. – Did child-welfare officials in three states give the family a pass because they feared the wrath they would incur for reporting less-than-blissful conditions in a family headed by a lesbian couple that included adopted interracial children?]

After Jennifer Hart drunkenly drove a sport utility vehicle straight off a 100-foot cliff on the Northern California coast late last month, taking her life and those of her wife and their adopted children, at least two searches began.

One was for the missing bodies; another was for answers. How, those who knew the Harts wondered, could a family that looked so happy and normal in photos have hidden such a dark life from public view?

Dozens of pages of reports released this week by child-welfare officials offer some clues. Taken together they paint a portrait of a pair of mothers — one dictatorial and eccentric, the other constantly working and seldom home — who doled out cruel punishments and perennially withheld food from their six children.

In the Hart household, any act of insubordination could be severely punished. The children knew this all too well. …

The documents released this week show that child-welfare officials in … three states where the Harts lived … knew of reported abuse, but, in one case, apparently stepped aside after completing their assessment. … 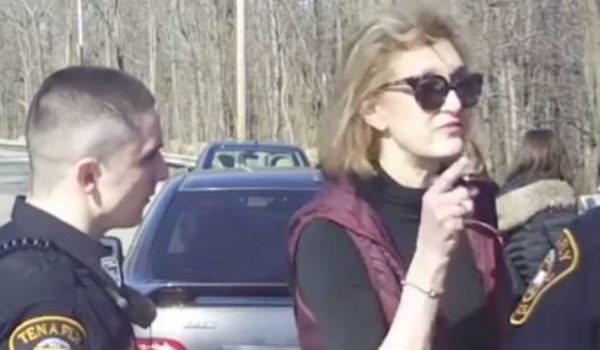