[Ed. – Being depicted as “girding for war with California.”  It’s not really Trump v. California, however; it’s more Rest-of-America v. California.  The outsize impact of California vehicle regulations on the manufacturing and transportation industries nationwide has long been an issue.  That said, it’s not a simple one.]

The Trump administration is speeding toward all-out war with California over fuel economy rules for cars and SUVs, proposing to revoke the state’s long-standing authority to enforce its own tough rules on tailpipe emissions.

The move forms a key part of a proposal by Trump’s environmental and transportation agencies to roll back the nation’s fuel economy standards. …

The plan would freeze fuel economy targets at the levels required for vehicles sold in 2020, and leave those in place through 2026, according to federal officials who have reviewed it. That would mark a dramatic retreat from existing law, which aimed to get the nation’s fleet of cars and light trucks to an average fuel economy of 55 miles per gallon by 2025. Instead of average vehicle fuel economy ratcheting up to that level, it would stall out at 42 miles per gallon. …

Environmental groups and California officials already have vowed to fight the administration in court. But if the EPA plan prevails, it would be a crippling blow to efforts in California and other states to meet aggressive goals for climate action as well as for cleaning their air. 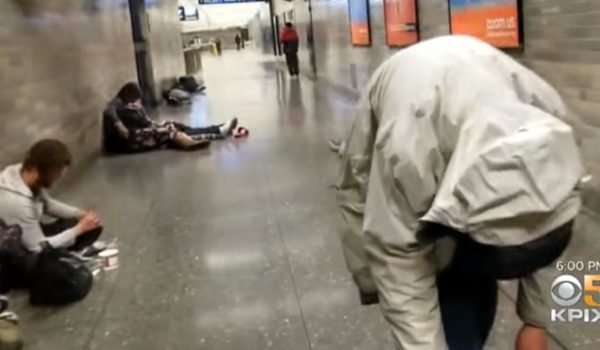