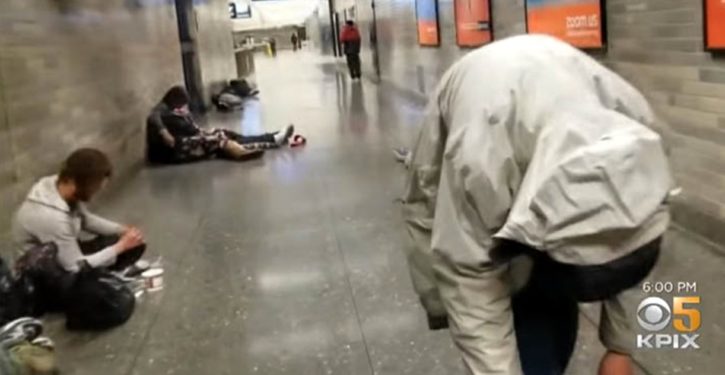 Wednesday a CBS affiliate in the city published video showing drug addicts shooting up in tunnels of the Bay Area Rapid Transit (BART) train system. The video wasn’t shot by the station but by a regular commuter who walks through it every day on his way to work.

Regular commuter Shannon Gafford knows people have to see it to believe it. “One morning I said, ‘I got to pull out the camera and show my friends this. They’re not going to believe it,’” he said.

And over the course of a week, Gafford documented his trip to work. His videos show dozens of people slumped along a hallway, open IV drug use, unconscious men and women, and piles of vomit on either side of the hallways…

As you can see for yourself in the report below, this isn’t just one or two people on scattered mornings. 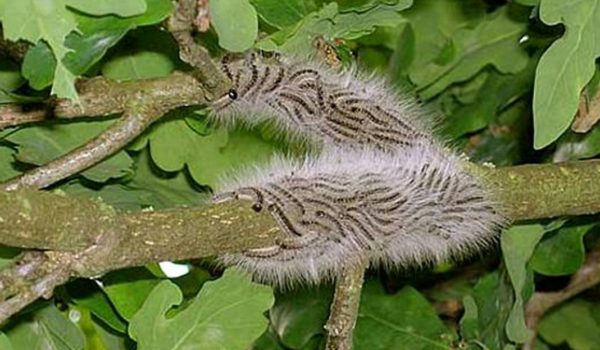