[Ed. – Raising the question — well, all kinds of them, really, like which news organizations were still lined up to buy Fusion’s palaver, and whether Feinstein’s former staffer was paying Fusion at the time Glenn Simpson was talking to Congress in 2017.  The conduct of our public life really looks sordid from out where the voters sit.]

A declassified congressional report confirms prior reporting by The Federalist that Daniel Jones, a former staffer for Sen. Dianne Feinstein (D-Calif.), hired Fusion GPS and Christopher Steele after the 2016 election to push the anti-Trump Russian collusion narrative.

According to the report, Jones, who runs an investigative outfit called the Penn Quarter Group (PQG), told the Federal Bureau of Investigation (FBI) in March of 2017 that he had retained the services of Fusion GPS and Christopher Steele to “continue exposing Russian interference” in the 2016 election. Steele is the former British spy who authored the infamous unverified dossier of allegations against President Donald Trump.

Although Jones’ name is redacted in the report, the biographical details plus previous reporting on the matter make clear that he is the individual referenced. The report also revealed that Jones told federal investigators that he had raised $50 million from “7 to 10 wealthy donors located primarily in New York and California.” 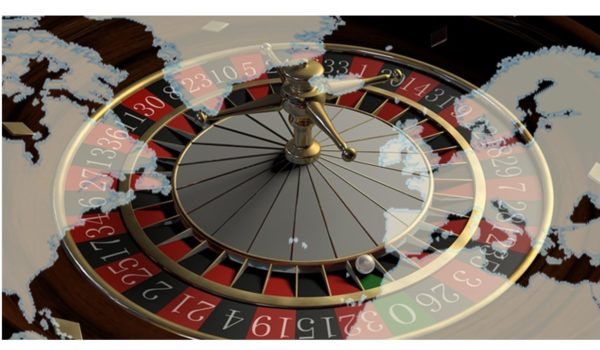 ‘Russian Roulette’: Favorite game of the West
Next Post
What the Mona Lisa tells us about art in the Instagram era