In a series of 2006 blog posts attributed to MSNBC host Joy Reid, the liberal pundit linked to Islamophobic blogs and called Islam in its current form “largely incompatible” with Western democracy.

In February 2006, much of the Muslim world broke out into violent protest over Danish paper Jyllands-Posten‘s publication of several cartoons of the prophet Muhammad. Reid weighed in on the matter in a Feb. 2 blog post, titled “Clash of civilizations, take 15,342,” that framed the violence as an indictment of George W. Bush’s neoconservative quest to bring democracy to the Islamic world.

In the post, Reid linked to notorious conspiracy and birther site Gateway Pundit and scoffed when an American Muslim group called the controversy a “learning experience.”

“Uh … ok… I’m not sure what we’re learning here, except that the current iterations of Islam are largely incompatible with Western notions of free speech and expression, and thus, I’d say, with the Bushian dream of Western style democracy for all,” she wrote. 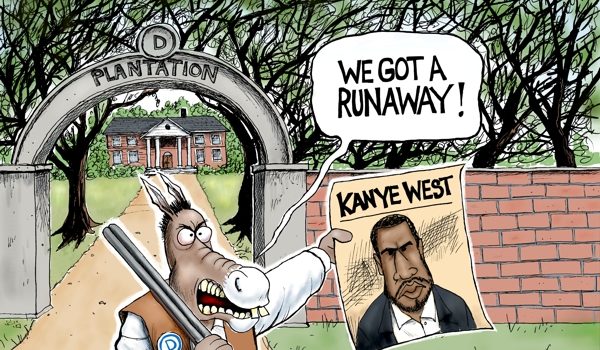 Cartoon of the Day: An angry master
Next Post
$100,000 taken from collection plate at Chicago church 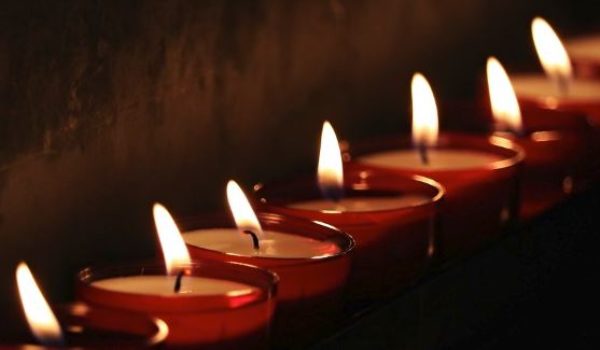