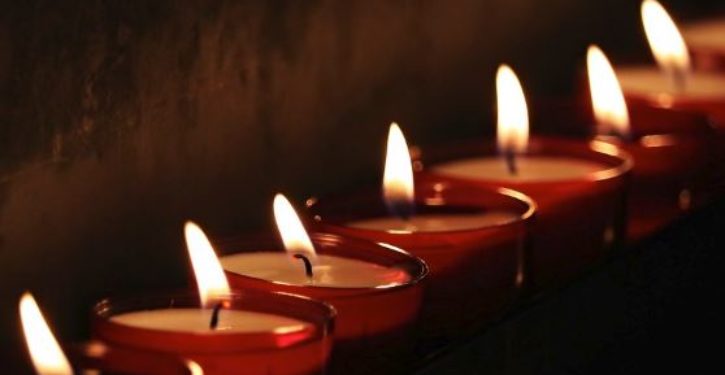 Chicago police are investigating whether former security guards at Holy Name Cathedral may have played a role in the theft of up to $100,000 from the historic church’s collection plate, according to preliminary information from police sources and the security company.

No one is in custody, but multiple suspects have been identified, according to Anthony Guglielmi, a police spokesman.

The suspects are believed to have worked for Monterrey Security, the cathedral’s sole provider of security for the past six years. Detectives visited Monterrey’s headquarters Wednesday afternoon to inform them of the investigation, according to a company spokeswoman.

The iconic church at 730 N. Wabash Ave. — the seat of Chicago’s Roman Catholic Archdiocese — is under nonstop video surveillance, and detectives were provided footage that may aid in the investigation, a church spokeswoman said. 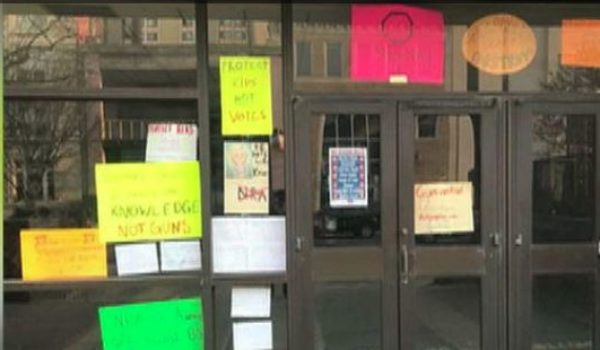