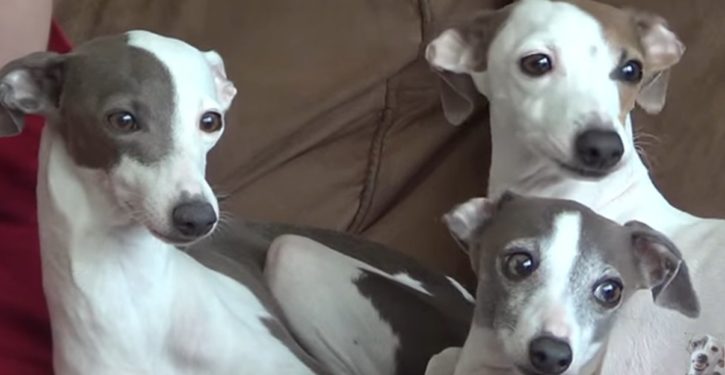 [Ed. – One way I read this is as a generalized condition in many students, of defenseless anxiety about a world more merciless and unforgiving, and far less generously sociable, than the one we grew up in.  I have to activate my own defenses a lot more these days — but at least I have them.]

Last year, there was one registered support animal on Yale’s campus, a kitten named Sawa. There are now 14…

During reading period of her sophomore spring, Micaela Bullard Elias ’18 started getting serious gastrointestinal problems, and eventually decided to go to Yale Health. She took several tests for various physical illnesses, but they all turned up negative. She lost about 30 pounds in a month, and started to develop insomnia. She was given fluids through IV to keep her hydrated.

In the end, she was diagnosed with generalized anxiety disorder that manifested physically. …

Bullard currently lives in a two-person Hopper College suite with her friend … [and] … Bullard’s emotional support animal, an Italian Greyhound named Pascal, who likes to jump up and lick visitors on the face. He weighs 14 pounds and is about 16 inches tall.

Bullard said that since she got Pascal her symptoms have all but disappeared. She no longer wakes up several times in the middle of the night, and no longer vomits because of anxiety. She says her insomnia is gone. Her symptoms have improved so much that she plans to go off medication this summer, she says. 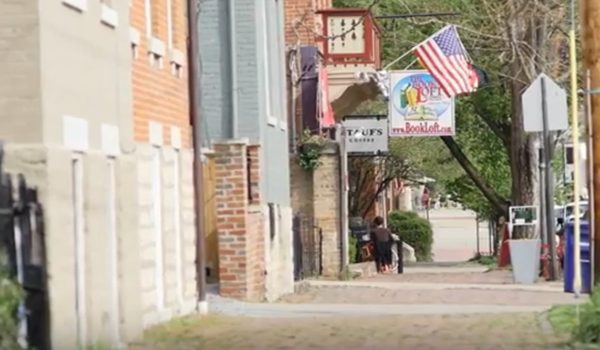