[Ed. – Unfortunately, Beasley is right that there are plenty of people left to provoke migration from.  The nations outside the “source of emigration” belt can’t possibly absorb all of them.  What simply has to happen is the conditions of the would-be migrants’ lives improving where they are.  Merely throwing money at their local authorities, however, will only enrich oligarchs.  It’s a tough issue, one that crude “wealth transfers” would make worse, rather than solving.]

ISIS leaders fleeing the Middle East are planning to drive migration from Africa in a fresh bid to send jihadists into Europe, a senior UN figure has warned.

The militants are joining forces with fanatics in Africa’s Sahel region, according to David Beasley, head of the UN World Food Programme and a former Republican governor of South Carolina.

He warned terror factions could then exploit the area’s food crisis to push millions from the region in a migration wave that could dwarf the exodus from war-torn Syria in 2015.

‘My comment to the Europeans is that if you think you had a problem resulting from a nation of 20 million people like Syria because of destabilisation and conflict resulting in migration, wait until the greater Sahel region of 500 million people is further destabilised,’ Mr Beasley said. 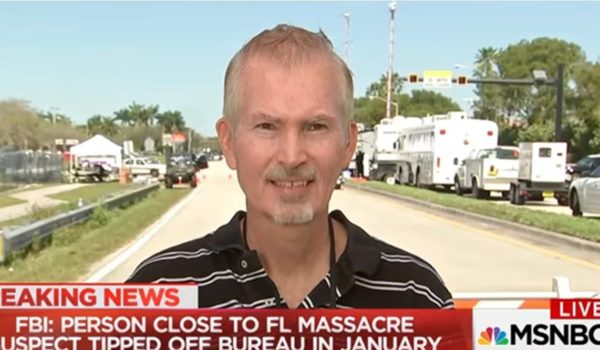