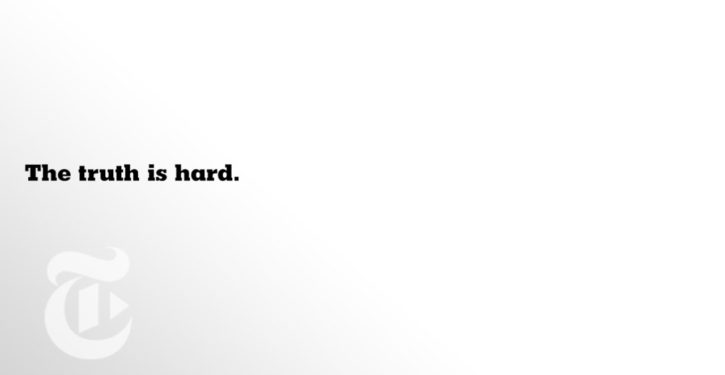 President Trump’s attacks on journalists are helping to fuel a growing climate of animosity toward the media around the world, according to a survey published Wednesday by a group that defends freedom of information and a free press.

The United States fell two places to 45th out of 180 countries on the 2018 World Press Freedom Index, compiled by Reporters Without Borders, as more and more, according to the Paris-based watchdog, “democratically-elected leaders no longer see the media as part of democracy’s essential underpinning, but as an adversary to which they openly display their aversion … A media-bashing enthusiast, Trump has referred to reporters as ‘enemies of the people,’ the term once used by Joseph Stalin.”

Countries in the former Soviet Union and Turkey are at the forefront of the decline. Almost two-thirds of countries in that region are ranked below 150th on the index.

But Reporters Without Borders found hostility “toward the media from political leaders is no longer limited to authoritarian countries such as Turkey (down two at 157th) and Egypt (161st), where ‘media-phobia’ is now so pronounced that journalists are routinely accused of terrorism and all those who don’t offer loyalty are arbitrarily imprisoned.”

MS-13 members pretending to seek asylum being allowed to enter the country
Next Post
The Kanye Effect: Chance the Rapper says ‘black people don’t have to be Democrats’ and internet melts