“Black people don’t have to be democrats,” he tweeted Wednesday evening.

The Grammy Award-winning musical talent has been open about his support for Democrats like twice-failed presidential candidate Hillary Clinton. His tweet was certainly not an assertion to Republican ideology, but, more importantly, an expression of support for freedom of thought, seemingly taking a note from Kanye.

Yet, such a tame and accurate statement set the internet on fire. Within just an hour of posting, the tweet received over 100,000 “likes” and more than 37,000 replies.

Here’s a small taste of the backlash (warning: language):

The free thinking endorsed by Chance is vital to and desperately missing from current discourse. As Fox News’ Greg Gutfeld noted about Kanye’s recent pro-free-thought tweets, “There’s nothing scarier to a leftist than a free thinker.” Kanye “challenged the mob,” added Gutfeld. 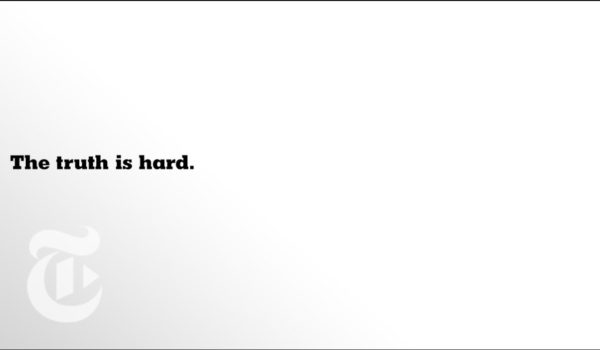 Reporters without Borders drops U.S. to 45th in World Press Freedom Index … because of Trump
Next Post
Blacks thinking for themselves could be the Democrats’ worst nightmare