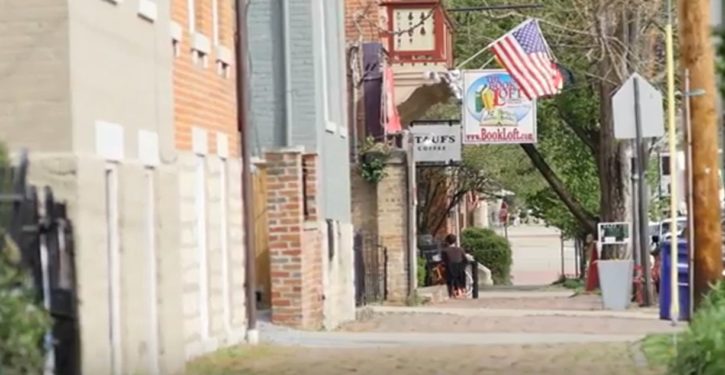 [Ed. – Just so you know.  Are they coming in like California equity emigrants and voting for all the stupid stuff they fled from?  Do keep us updated.]

A native of Columbus, Ohio’s, Worthington suburb, Bryan Williamson had studied interior design and learned furniture-making in Greenpoint, Brooklyn, while his New Jersey-born wife, Catherine, miserably slaved away at a public accounting firm.

They were paying $1,600 a month for a one-bedroom apartment in Sunnyside, Queens, when a trip to see Bryan’s family back in Ohio led to an epiphany.

Driving around the city’s German Village, Short North and Old Towne East neighborhoods, they noticed the city’s positive energy — and the refreshing degree of homeownership. “We started thinking, ‘There’s a momentum here,’ ” says Catherine, now 33. “And we could make something for ourselves that we wouldn’t be able to do in NYC. That was the turning point, and we moved six months later.” … 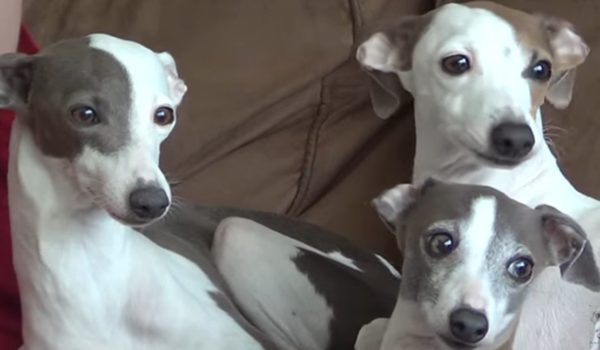 Yale student has an emotional support hedgehog, among others in proliferating menagerie
Next Post
Broward deputies hold their no-confidence vote on Sheriff Israel; render overwhelming verdict