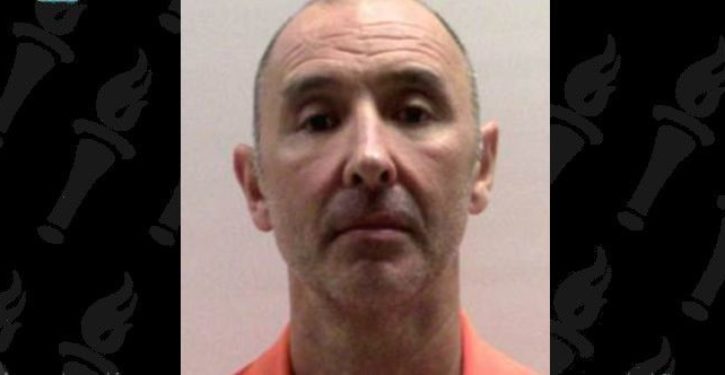 An ex-employee of the Cameron County [Texas] juvenile detention center was sentenced Friday to 50 years in prison for pilfering more than $1.2 million worth of fajitas.

Gilberto Escamilla, 53, pleaded guilty to theft by a public servant in the 107th state District Courtroom in Brownsville in what is surely one of the county’s more bizarre criminal cases in recent memory.

Authorities were turned on to Escamilla last year after a driver from Labatt Food Service in Harlingen informed the Darrel B. Hester Juvenile Detention Center kitchen staff of an 800-pound fajita delivery.

But fajitas are not on the detention center menu, and the suspicious activity was reported to the Cameron County district attorney’s office’s special investigations unit.

After Escamilla’s arrest last fall, District Attorney Luis V. Saenz quipped to the Brownsville Herald that “if it wasn’t so serious, you’d think it was a ‘Saturday Night Live’ skit.”

But the high-stakes deception, which totaled $1,251,587 worth of fajitas over a period of nine years, was very real.

In a tearful admission of guilt, Escamilla testified that what began small had spiraled out of control, the Herald reported. 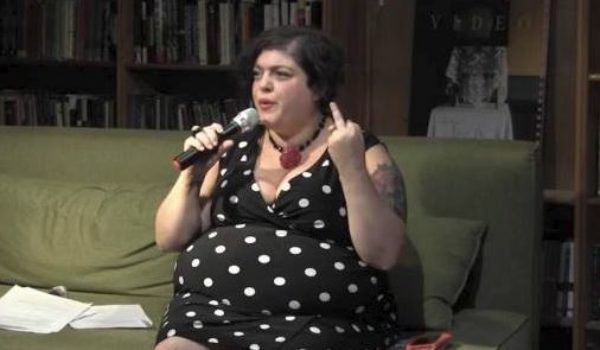