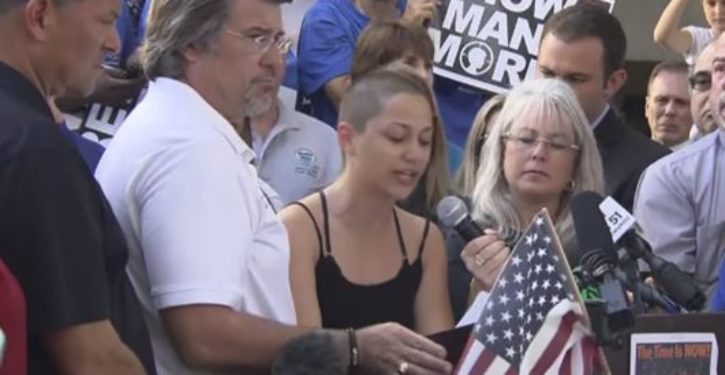 [Ed. – Proving once again that a little knowledge is a dangerous thing.]

On Sunday, the most recognizable far-left activist from Parkland, Florida, called for the confiscation of all semi-automatic weapons from American society in the wake of a shooting in Tennessee.

Reacting to the shooting at a Waffle House in Tennessee in which several people were shot, far-left activist Emma González immediately attacked the NRA and Smith & Wesson Corp.

After several tweets, González called for the confiscation of all semi-automatic firearms, writing: “Removing the assault and semi-automatic weapons from our Civilian society, instituting thorough background checks and mandatory waiting periods (and raising the buying age and banning the production of high-capacity magazines) are the ways to stop shootings in America.”

González then falsely claimed that mass shootings do not happen in other countries, despite the fact that the worst mass shootings in world history have all happened outside the United States. 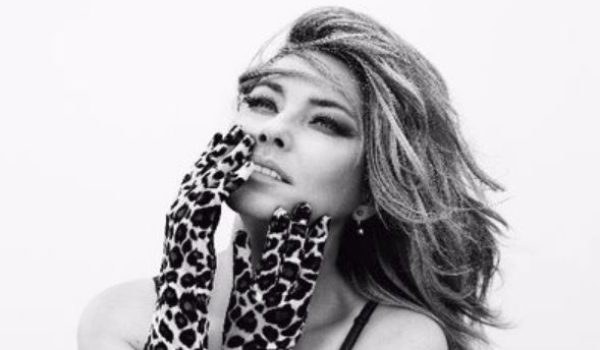 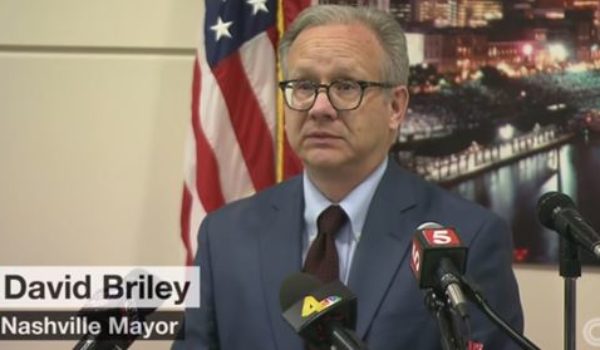