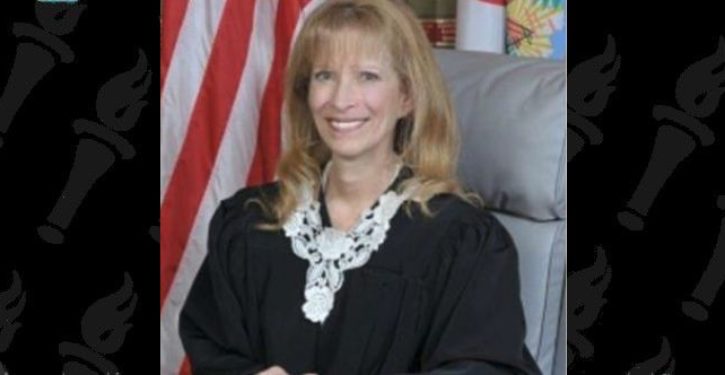 [Ed. – The woman, who had been charged with a misdemeanor, died three days later.]

A Florida judge was relieved of her duties Friday after berating a woman in a wheelchair who was having trouble breathing due to two medical conditions and who died at home three days after the encounter.

The judge’s berating of Twiggs was so extreme that the wheelchair-bound woman’s public defender, Howard Finkelstein, called for the judge to be banned from presiding over criminal proceedings.

“It is not appropriate for anyone to endure that kind of treatment,” Finkelstein’s chief assistant, Gordon Weekes, told the Miami Herald.

During the video, which was posted on YouTube and as a comment on a judicial gossip site, Twiggs asks about receiving treatments and the judge can be heard shouting her down, saying, “I’m not here to talk about your breathing treatments.”

France’s Macron takes credit for keeping Trump in Syria, vows to advocate for more militarism
Next Post
Colorado couple charged with animal cruelty after having sex with their dog 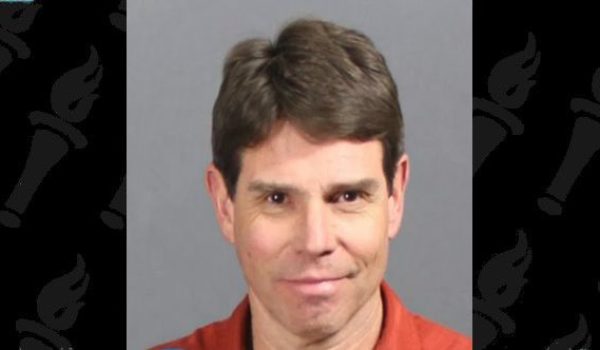