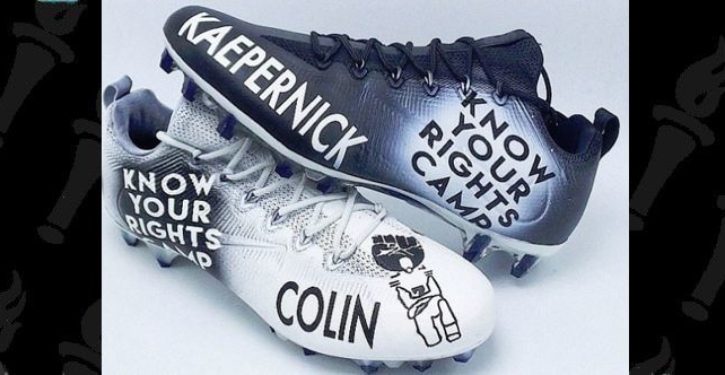 [Ed. – Tells you all you need to know about Amnesty International.]

Colin Kaepernick may not have a job on the football field, but much of the world is still cheering for him.

Amnesty International, the global human rights organization, gave Kaepernick its highest honor — the 2018 Ambassador of Conscience Award — in Amsterdam on Saturday. Past winners of the award, which “celebrates individuals and groups who speak out for justice,” include former South Africa president Nelson Mandela, Malala Yousafzai, the education activist from Pakistan who survived an assassination attempt by the Taliban, and rock group U2.

The organization recognized Kaepernick for his protest against police violence: his action, kneeling during the national anthem before NFL games, sparked a movement replicated across America and the world, starting a debate about free speech and patriotism that was inflamed by the President of the United States, one of Kaepernick’s most relentless critics.

“When high-profile people choose to take a stand for human rights, it emboldens others,” says Augusta Quiney, Amnesty International’s director of Art for Amnesty, a program that works with artists and entertainers on human rights activism. “For us, this is an opportunity to be on the right side of history.” 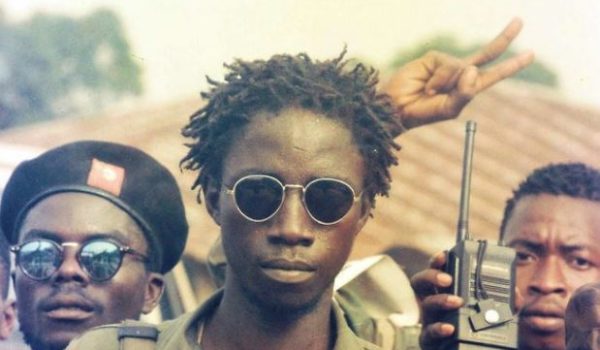 Cannibalistic Liberian warlord who raped, murdered, mutilated victims gets 30 years in U.S. prison after lying to gain asylum
Next Post
The astonishing date on which former CIA director John Brennan visited the FSB in Russia