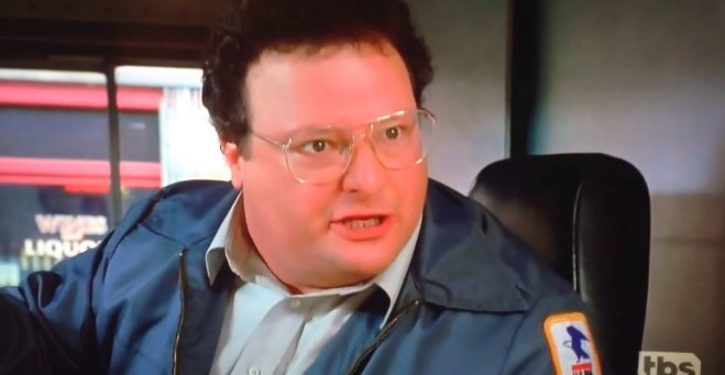 A Brooklyn postal worker was arrested after 17,000 pieces of undelivered mail were found in his car, apartment and home, authorities said.

Aleksey Germash, a letter carrier who’s worked for the United States Postal Service for more than 16 years, had undelivered mail from as far back as 2005 in his possession. He told investigators he kept the mail because he was overwhelmed by the amount that he had to deliver each day. Germash said he made sure to deliver “the important mail.”

They started investigating after they received information about full mail bags inside Germash’s car. USPS employees found 20 full bags in his car on April 18.

He was arrested April 19.

Germash is not the first postal worker to keep mail instead of delivering it. Agents arrested a Long Island letter carrier earlier this month after they found dozens of bags filled with undelivered mail behind his home. 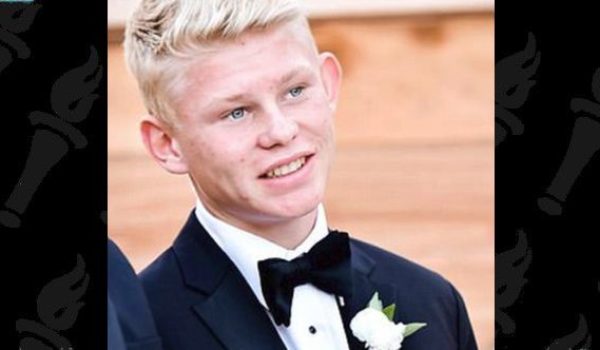