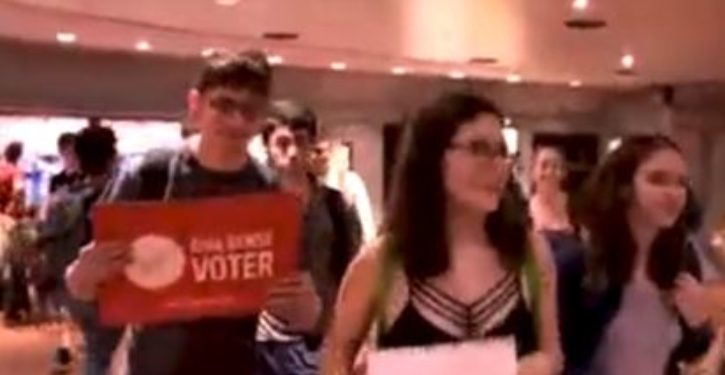 [Ed. – As a bitter irony, the school he attended was Parkland Middle School.]

Police say 11-year-old Jonathan Benko was taking part in Parkland Middle School’s organized walkout when he and a group of students left the designated walkout area. Police say around 10:30 Friday morning, the group crossed Loop 375 then attempted to cross it again. Benko was the last in the group to cross and was struck by a Ford F150.

Benko sustained serious injuries and was taken to UMC where he died.

Officials say Benko’s mother works as a Registered Nurse in UMC’s Emergency Department and his uncle, Michael Benko, is also an employee at UMC, where he works as a Respiratory Therapist.

“All of us at UMC are heartbroken by the loss of a child belonging to one of our Associates, especially a child as young as Jonathan,” said Jacob Cintron, UMC President & CEO. “As a father, I can only imagine how hard this must be for Ashley and her family. She is also one of our family at UMC. Our support, thoughts and prayers are with her and her family throughout this difficult time.” 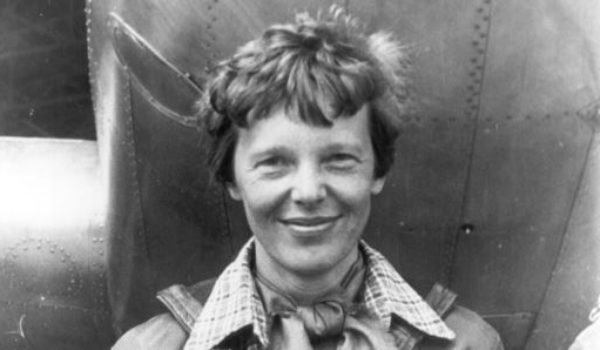