[Ed. – An interesting change, and noteworthy that it has been made prior to Mike Pompeo’s approval by the Senate as the next secretary of state.  Note that the change reflects a legitimate and realistic perspective, given that the status of the territories in question has never been formally decided by any instrument of international agreement since the British Mandate ended.  The premise of the Oslo process was that it finally would be.  But the PA has rejected all proposals made by Israel since its inception.]

The US State Dept. on Friday issued its 2017 Country Reports on Human Rights Practices, which document the status of human rights and worker rights in nearly 200 countries and territories – as required by law. The report will be used by Congress, the White House, and the Judiciary as their factual resource for decision-making in matters ranging from assistance to asylum.

For the first time since 1977, when these reports were first filed, the Gaza Strip and the “West Bank” are not defined as Israeli occupied territory.

The report, reflecting the Trump administration’s radically different stand regarding Israel, compared to previous Democratic as well as Republican administrations, sings the praise of Israel’s democracy, while presenting in a fair and balanced manner the Jewish State’s efforts to balance its democratic tradition with its security needs. Indeed, one of the report’s opening comments is that in 2017 in Israel “civilian authorities maintained effective control over the security services.” 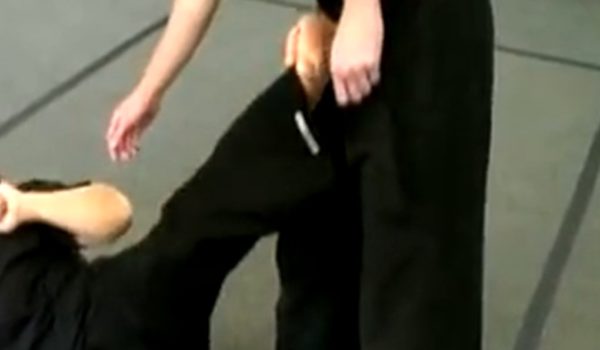 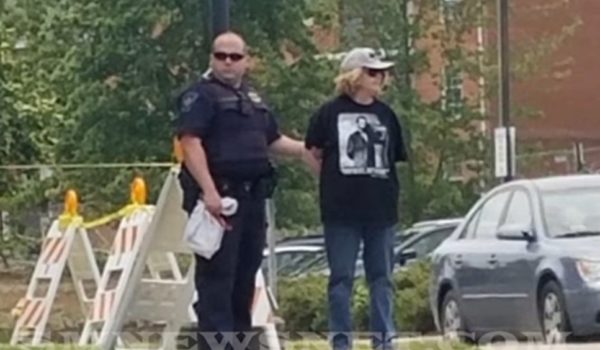