[Ed. – This from the only AG in history to be cited for contempt of Congress.]

On Tuesday’s broadcast of MSNBC’s “All In,” former Attorney General Eric Holder stated President Trump doesn’t believe in the rule of law and takes a “situational” approach where he wants to treat his supporters better than everyone else.

Holder said the president “believes in situational law and order. And there is no way that I think you can resolve the tension that you have you just described [Trump’s comments on former White House staffer Rob Porter and the Cohen raid, compared with his stances on executing drug dealers and immigration]. He is not a believer in, at base, in the rule of law.” … 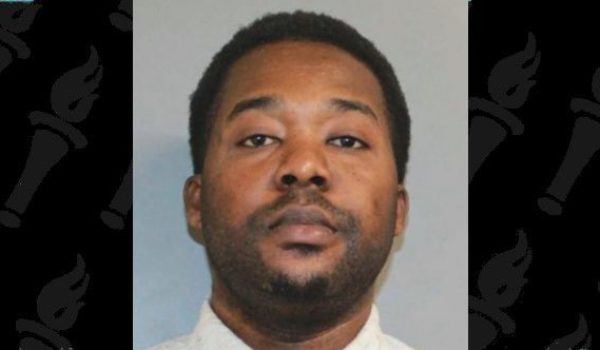