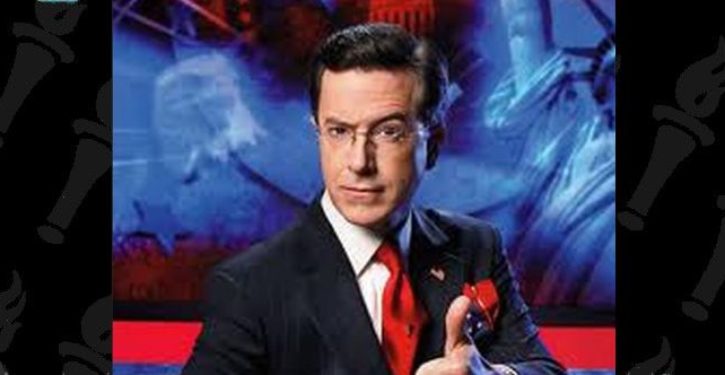 A writer for “The Late Show With Stephen Colbert” has found herself in hot water over a tweet she wrote about the death of former first lady Barbara Bush.

“RIP Barbara Bush, the only woman who was 92 for 30 years,” Jen Spyra tweeted shortly after news broke of Bush’s passing.

Spyra quickly garnered a negative reaction for the tweet from her followers.

“Wow! That is incredibly insensitive and rude,” one user wrote.

“Quite sickening!” another one said.

One person chimed in, “This is the tolerance and acceptance we hear so much about on the left. Way to lift up your fellow women.”

“A family just lost a love one and you have jokes about said person … let alone a joke that’s not funny. Then again, neither is Colbert!” a user tweeted.

A rep for the “Late Show” did not immediately return Fox News’ request for comment.

However, Spyra’s tweet did receive a positive reaction from comedian Josh Weisman who simply replied, “Awesome” to her tweet. She answered the “Corporate” star, “We all do our part.” 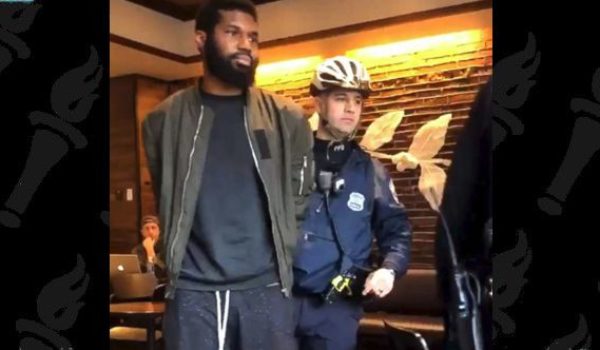