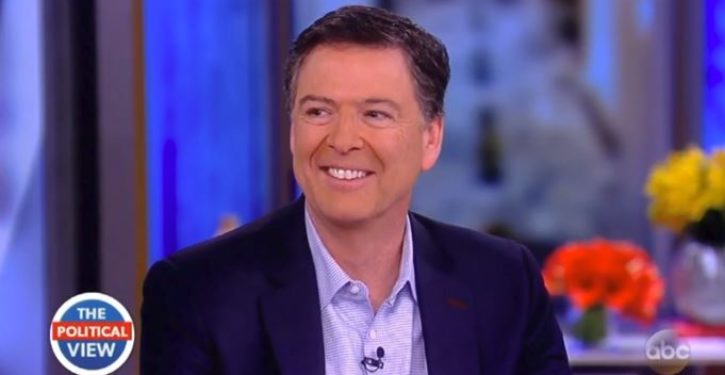 Though A Higher Loyalty: Truth, Lies, and Leadership was just published, former FBI Director James Comey already is raising speculation about a film adaption of his memoir — and who would play him.

“My kids vote would be for Kyle Chandler from Friday Night Lights,” Comey said in an appearance on Wednesday’s episode of The View. The show’s co-hosts threw out a number of suggestions, including John Cusack and Vince Vaughn. Whoopi Goldberg even offered herself up, joking, “I feel I could do you justice.”

The Hollywood Reporter revealed in March that Comey is considering selling the option to A Higher Loyalty, and his D.C.-based agents made a trip to Los Angeles to field pitches from agents, production companies and screenwriters. 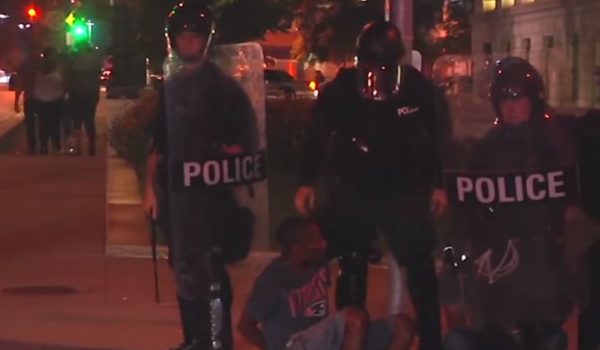