[Ed. – We’ll see if this goes anywhere. It will all depend on Sessions, basically.]

“Because we believe that those in positions of high authority should be treated the same as every other American, we want to be sure that the potential violations of law outlined below are vetted appropriately,” lawmakers wrote. 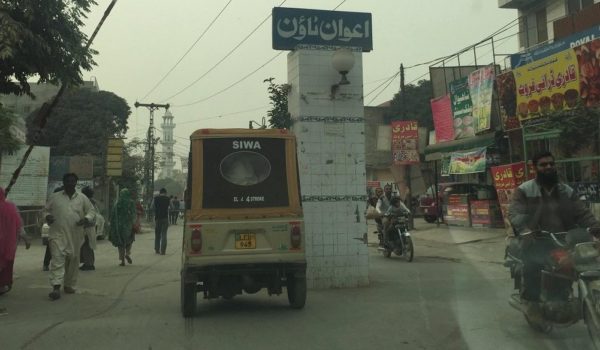